HomeInfotainmentIt has allowed me to be taken seriously: Suman Rao on finishing third in Miss World race
Infotainment
1 year agoDecember 21, 2019No tags 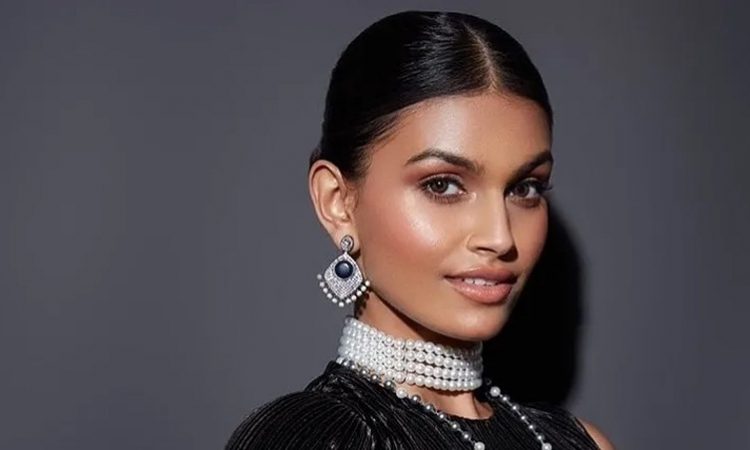 Suman Rao narrowly missed the coveted Miss World crown, ending up as second runners-up, but she is proud of her achievement as she believes it will put spotlight on her community in Rajasthan.
Born in Rajasthan’s Aaidana village near Udaipur city, Rao’s family shifted to Mumbai when she was one-year-old.
She was recently adjudged second runners-up in the Miss World competition in London, where she also bagged the title of Miss World Asia 2019.
“The feeling has sunk in, yes definitely it took some time for me to accept the fact that we’ve won as it was like a dream come true for me to get placed at the world stage,” Rao told PTI.
Rao, who was the winner of fbb Colors Femina Miss India World, says to be on the stage and hear chants of the country was exhilarating.
“I think it’s very difficult to describe this feeling as I had a mixture of emotions inside me. But yes I was feeling very proud to represent my country at the world stage where I could see the audience cheering for me by saying India India India!”
Rao had earlier said how her winning the beauty pageant would open doors for her community in Rajasthan, which is distant from the world of modelling.
She says her parents were proud of her as they believes that it is not about winning a title at the world stage “but about winning the confidence for women in my community…”
“It has open door for me and my community as there’s a change in terms of mindset of the people in my community. They’ve become more supportive and also understand the need of giving women equal status in the society.
“For me, it’s very important as it has not only allowed me to be taken seriously but has also allowed me to amplify my voice and actions for much greater change,” she adds.
Rao says going forward, she is open to the idea of being an actor and definitely sees herself on the big screen.
“I would love to explore every opportunity as the door is open for me now and I’m ready to walk through it. In fact, I’m big fan of Sanjay Leela Bhansali and Karan Johar movies too,” she adds.