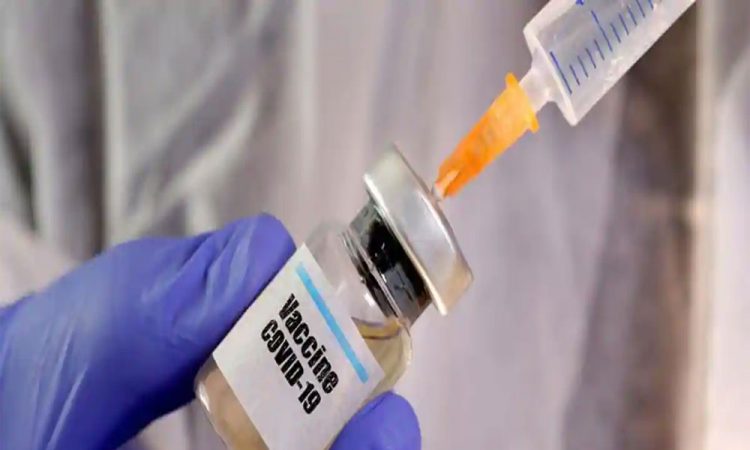 Jerusalem, October 26: Israel Institute for Biological Research (IIBR) will start human clinical trials of its COVID-19 vaccine candidate Brilife from November 1 after receiving all necessary approvals from the Ministry of Health and the Helsinki Committee, the Israeli Defence Ministry said.
The Helsinki Committee deals with research approval and human experiments.
The committee is mandated to ensure the well being and rights of trial volunteers and to ensure that the experiment is conducted as per the approved medical guidelines and ethics, besides various domestic laws, rules and regulations.
The guidelines are outlined in the Declaration of Helsinki and various relevant international conventions.
The three stages of the human clinical trial involving over 30,000 volunteers are likely to last till mid-2021 and if all goes well, the vaccine could be ready for mass use only after that.
“This is a day of hope for the citizens of Israel, thanks to the IIBR researchers. Just two months ago I received the first bottle of the vaccine. Today we already have 25,000 vaccine doses and are starting the next phase of the test,” said Alternate Prime Minister-cum-Defence Minister Benny Gantz.
“I would like to thank the dozens of researchers who work day and night on this national mission in full cooperation with the Ministry of Health. In this complex period, you are the ‘commando unit’ paving the way for the citizens of Israel. You took on a mission of international and historical importance,” Gantz was quoted as saying in an official statement.
“The defence establishment, the Israeli government, and I will continue to provide you with the support and resources required to produce a safe and effective ‘blue-and-white’ vaccine,” he stressed.
“Blue and White” refers to the colours in the Israeli flag, which also happens to be the name of the defence minister’s party.
The first phase of the human trial will include a series of safety tests with the participation of 80 healthy volunteers (aged 18-55), designated by Sheba and Hadassah medical centres.
The trial will begin on November 1 with two participants initially. Depending on their responses, the vaccine will then be gradually administered to a total of 80 volunteers — 40 in each medical centre.
Each volunteer will receive an injection and discharged after a few hours of observation. They will then be monitored over three weeks.
Scientists will check for any possible side effects and will examine if the volunteers develop antibodies to the virus.
The second phase includes extensive safety tests with the participation of 960 healthy volunteers over the age of 18. The trial is expected to begin in December and will be held simultaneously in several medical centres across Israel.
In the second phase, scientists aim to complete vaccine safety precautions, determine the effective dosage, and further determine the vaccine’s effectiveness, the statement said.
The third phase will be a large-scale trial to test the effectiveness of the vaccine with the participation of up to 30,000 volunteers.
If all goes well, the third and last phase of the trial is scheduled to begin in April or May 2021 and its successful completion would pave the way for approval for the mass use of the vaccine.
“We are now beginning a crucial phase in the development of the vaccine — the clinical trials phase. I believe in the abilities of our scientists and I am confident that we can produce a safe and effective vaccine,” said IIBR Director, Prof Shmuel Shapira.
“The commercial name of the vaccine is ‘BriLife’. The first part of the name, ‘Bri’, alludes to the Hebrew word for health, ‘briut’ and the second part, ‘il’ alludes to Israel, and ‘life’ speaks to the importance of the vaccine,” he added.
The vaccine developed by IIBR is based on an existing virus (VSV). Coronavirus spikes have been ‘engineered’ onto VSV, allowing the vaccine to attach to cells in the body.
The vaccine has been successfully tested on several “animal models”. The vaccine elicited an effective immune response in both small animals (mice, hamsters and rabbits) and large animals (pigs). The safety of the vaccine has been demonstrated in several tests, thus opening the door for clinical trials with human participants, the statement said.
The institute has evolved a device for large-scale production of vaccines (approximately 15 million). It has produced more than 25,000 vaccine doses for the first and second phases of the clinical trials to date, it added.
IIBR was established in 1952 as part of the Israel Defence Forces’ Science Corps, and later became a civilian organisation.
Israel had claimed in August that it already has the vaccine against the coronavirus “in hand” but it has to go through regulatory processes that would begin with human trials following the autumn holidays.
Prime Minister Benjamin Netanyahu is said to have asked the institute in February to devote resources to develop a vaccine for COVID-19. (AP)