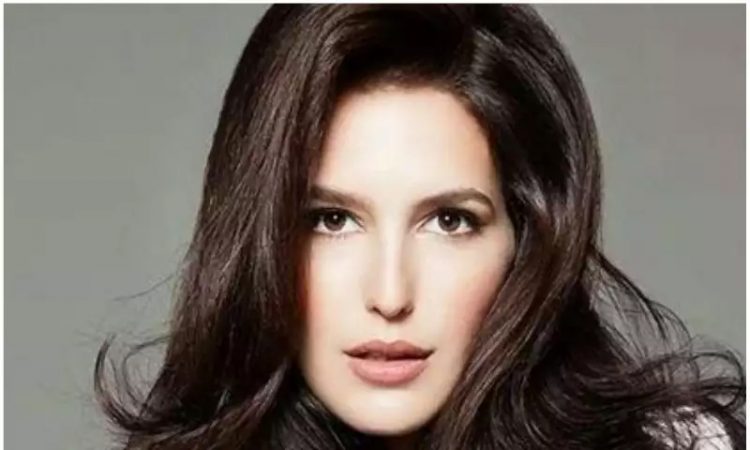 Katrina Kaif’s sister Isabelle is set to make her Bollywood debut with “Kwatha”, opposite Aayush Sharma.
Aayush, who made his Bollywood debut last year with Salman Khan-produced “LoveYatri”, will be playing an army officer in the film.
Isabelle has undergone training for four years at the Lee Strasberg Theatre and Film Institute in New York. She made her acting debut with “Dr Cabbie”, a Canadian film, which was co-produced by Salman.
“Kwatha”, to be directed by Karan Lalit Butani, has been described as a human adventure based on true events of the Indian Army with a twist.
“We are excited to announce Aayush Sharma and Isabelle Kaif as the leads of ‘Kwatha’. Kwatha is a village on the border of India and Mynamar. While it is based on true events, the plot is unconventional, which made actors like Aayush and Isabelle perfect for a film like this,” Bhutani said in a statement.
Producer Aditya Joshi of Cult Entertainment said, “When we first heard ‘Kwatha’, we realised it’s a different film which showcases the heart of the Indian army. Their big contribution has been immense and the story is truly reformative.”
Aayush recently underwent intensive preparation for the role, including working on his physique and his look.
Both the actors are currently doing multiple reading sessions.
“Kwatha”, presented by Purple Bull Entertainment and Cult Entertainment, will be produced by Sunil Jain, Omprakash Bhatt, Aditya Joshi , Alok Arbind Thakur and Sujay Shankarwar.