HomeInfotainmentIrrfan Khan’s son to haters: ‘I was raised as a man without a religion’
Infotainment
10 months agoNo tags 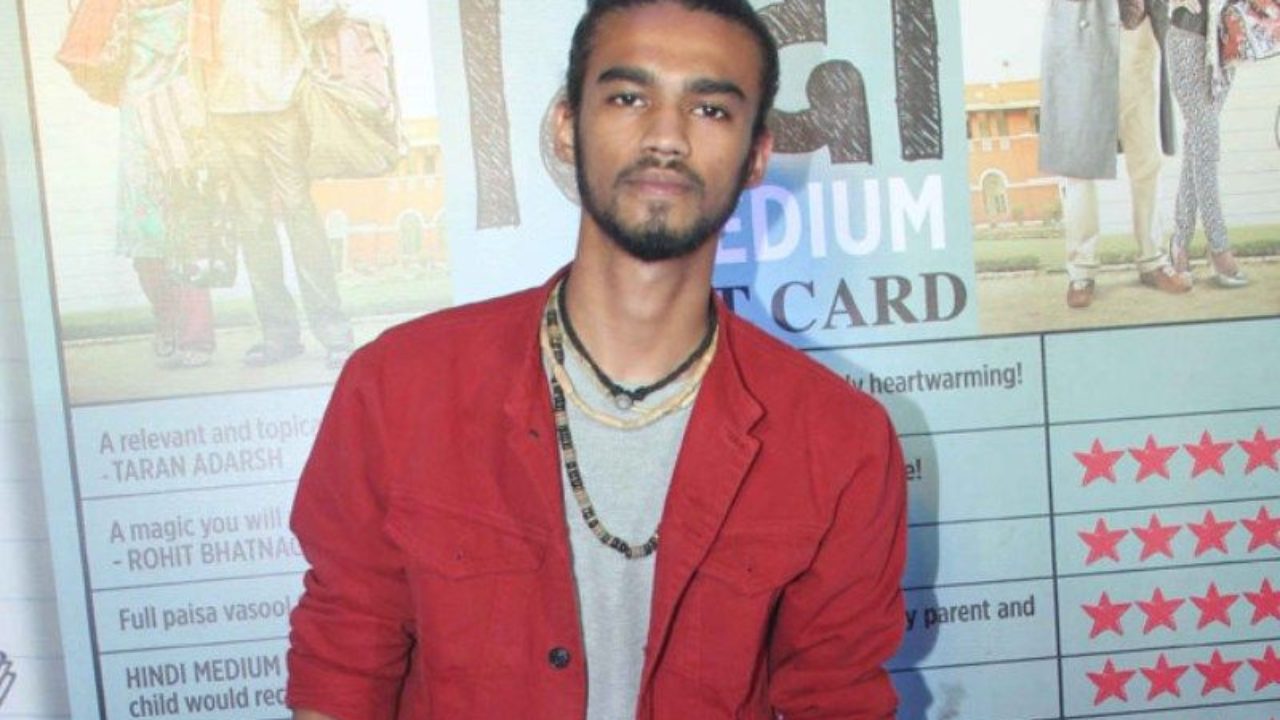 Irrfan Khan’s son Babil wrote a series of emotional Instagram stories about not wanting to be judged on the basis of religion. Babil, who said that he has lost friends due to his religion, has now replied to people trolling him for his thoughts.
Emphasising the point he was making, Babil wrote in a new post, “All of this hate for misplacing Raksha Bandhan and Eid , you missed my point: I am talking about a mindset that is developing which is of a divide between our people. I am trying to speak up against the divide, not when Raksha Bandhan and Eid is. I’m just trying to tell you that l love you, no matter where you come from or what religion or what your past has been, love you because you are human. Speaking of Raksha Bandhan and Eid ended up instigating more hate and a sense of divide, which was the opposite of my intention and I apologise to the people that felt hurt about it. I just hope that you can see the bigger picture I’m trying to paint which is of us Indians being in a country of cultural spirituality and love and that there is no need for these divides and that your caste or religion does not define you. That’s it. Chapter closed from my side.”
He also responded to trolls directly and shared the screenshots in his Instagram Stories. He wrote, “@isalilsingh HATE TOWARDS HINDUS? Bro are you actually serious? Oh my god. Bro. My mom is Hindu, I was raised as a man without a religion. I have enjoyed the festivities of Diwali and Holi and Raksha Bandhan and Eid and I’ve also been to a church and paid my respect. Bro you are talking with so much hate for so long, I think you must question if the hate is in me or you. Hate against Hindus, I LOVE PEOPLE, I’m trying to stand FOR PEOPLE, it is people like you trying to bring me down. “
Babil also wrote to another person, “@fortunatesaurav2020 bro have you done something for the poorest of poor, the immigrant workers of Mumbai this pandemic? Cause I have, I have helped feed them and I have been on the frontline. I’m trying to make a positive change and you are picking on particular points and bringing me down instead of seeing the evolved picture of where us humans are headed.
Babil has been sharing regular posts about Irrfan and family ever since the actor’s death on April 29. Babil recently talked about his father’s journey in Bollywood. “My father gave his life trying to elevate the art of acting in the adverse conditions of noughties Bollywood and alas, for almost all of his journey, was defeated at the box office by hunks with six pack abs delivering theatrical one-liners and defying the laws of physics and reality, photoshopped item songs, just blatant sexism and same-old conventional representations of patriarchy (and you must understand, to be defeated at the box office means that majority of the investment in Bollywood would be going to the winners, engulfing us in a vicious circle),” he wrote in a post.