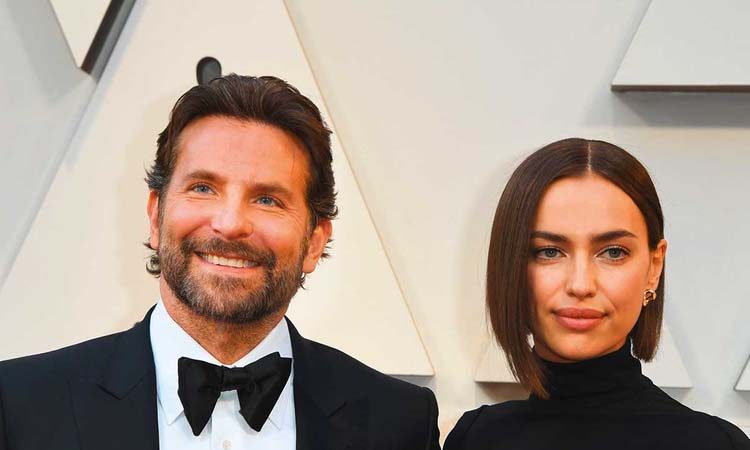 Irina Shayk reportedly “wants to take time to heal” after her split from Bradley Cooper – and has ruled out any new romances.
The Russian supermodel is not looking for any new relationships and, instead, will throw herself into being a mother and filling her work schedule so that there is no time to think about what could have been.
It has been a tough few months for Irina, amid speculation about Bradley’s ‘special friendship’ with Lady Gaga.
It would seem that Irina is a tough personality to crack, as she rose above the intense media scrutiny of her relationships with both Bradley and Gaga.
Now she is planning ahead after telling E! News: “I think now a woman has the freedom to work and to be a mom and to be herself.”
Irina reiterated this at an event, where she said: “I think it’s really important to remember that a woman is the strongest one and that if we want we can manage everything at the same time.
“And it’s really important to just be yourself and just remember who you are and manage everything, because we can manage everything if we want to.”
With this in mind, she is coming out of her four-year relationship with a further commitment to her daughter, two-year-old Lea de Seine Shayk Cooper, and a desire to push forward with her work assignments.
Dating is off the agenda for now, though a source told E! News: “She would like to meet someone in the future, but it’s not a priority at the moment.”
The 33-year-old, who hails from the tiny town of Yemanzhelinsk, has said that her friendships are stablising her, noting that she has some very strong and empowered pals.
Irina has shared front covers with her closest friends, with a Vogue Espana shoot with Adriana Lima prompting Irina to write on Instagram : “When women come together, and empower each other.. magic happens.”
This is a theme that Irina spoke about in Harper’s Bazaar, as she looks to press on without a man to ‘hinder’ her life.
She said: “Women can raise the kids, women can do the job, and when she’s back, she can cook and clean and do the heavy work too!”
With a growing workload, Irina was asked how she will juggle this with motherhood.
She replied: “There is no real challenge. I really believe if you love something, you can prioritise your time. [Motherhood] is just an addition to your life.”