HomeSportsIrfan Pathan retires from all forms of cricket
Sports
1 year agoJanuary 4, 2020No tags 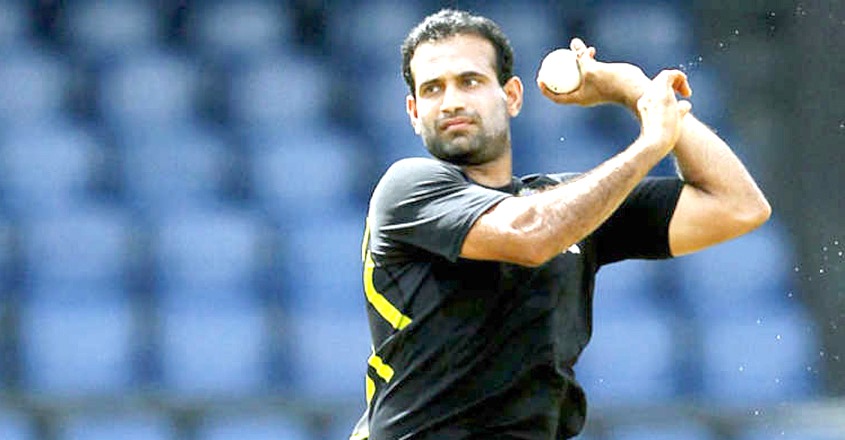 MUMBAI, January 4: All-rounder Irfan Pathan on Saturday announced his retirement from all forms of cricket, ending an injury-ridden career that prevented him from realising his true potential.
The 35-year-old’s retirement was on expected lines, considering he last played a competitive game in February 2019 during the Syed Mushtaq Ali trophy for Jammu and Kashmir.
He did not even put himself in the IPL auction pool, last month.
The left-arm seamer’s bowling was like a breath of fresh air when he made his India debut against Australia at the Adelaide Oval in 2003.
He never had express pace but his natural ability to swing the ball into the right-handers got him instant success, also drawing comparisons with the great Kapil Dev.
It seemed India had found the all-rounder they were looking for since Kapil left the scene.
Pathan, who last played for India in October 2012, featured in 29 Tests (1105 runs and 100 wickets), 120 ODIs (1544 runs and 173 wickets) and 24 T20 Internationals (172 runs and 28 wickets).
He was part of the victorious Indian team at the 2007 World Twenty20 and was the man-of-the-match in the final against Pakistan.
One of his best performances came on the tour of Pakistan in 2006 when he became the second Indian after Harbhajan Singh to take a Test hat-trick, removing Salman Butt, Younis Khan and Mohammad Yusuf during the Karachi game.
He also played a big role in India winning a Test match against Australia on a tough Perth wicket, which offered steep bounce. Injuries and lack of form troubled him thereafter and his ability to swing the ball deteriorated. (PTI)