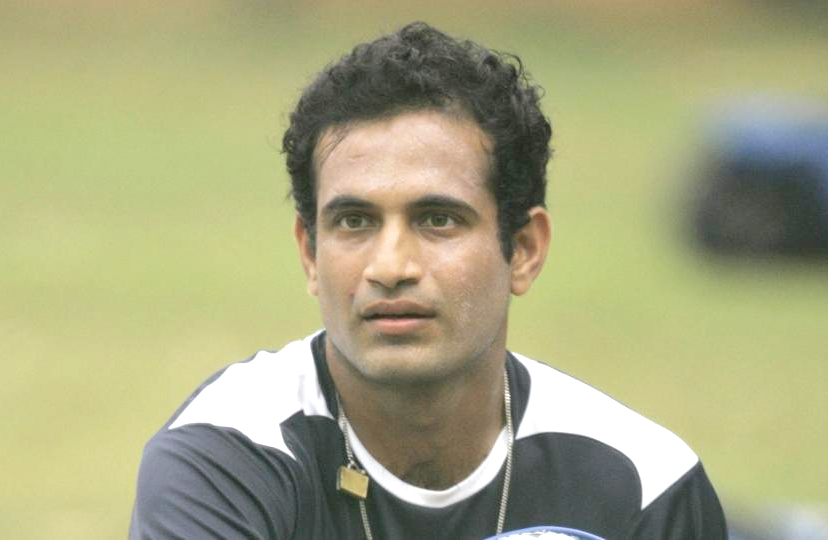 New Delhi, May 17: Irfan Pathan created history after becoming the first Indian cricketer to be included in the Caribbean Premier League (CPL) players’ draft. The player draft for CPL 2019 was announced on Thursday with Irfan being the only Indian in the list.
If Irfan does manage to find a buyer in the auctions then he will also become the first Indian cricketer to play in a major overseas T20 league. Over the years, BCCI has maintained a tough stance in not allowing Indian cricketers to participate in T20 leagues like BBL, CPL, BPL, Ram Slam T20 but all of that is set to change with Irfan’s inclusion in the CPL 2019 layers’ draft.
There was however, no official word from the BCCI on whether they have actually given an NOC to Irfan.
Irfan, not a part of IPL for last 2 years, was seen as a commentator during IPL 2019. His last appearance in IPL was a solitary game for Gujarat Lions in 2017. Irfan left Baroda last season to join Jammu & Kashmir as a player-cum-mentor.
Irfan has represented India in 29 Tests, 120 ODIs and 24 T20Is, picking up a total of 301 wickets. He has also scored over 2,800 international runs.
A record 536 players from 20 overseas countries and the West Indies have been included in CPL 2019 players’ draft.
The likes of Alex Hales, Rashid Khan, Shakib al Hasan, Jofra Archer and JP Duminy will be up for grabs along with Caribbean stars such as Andre Russell, Sunil Narine, Shimron Hetmyer and Shai Hope.
“Prior to the draft, each franchise will have the option to retain and/or acquire a maximum of six players, although there is no obligation to do so,” announced CPL on its official website. (HT)