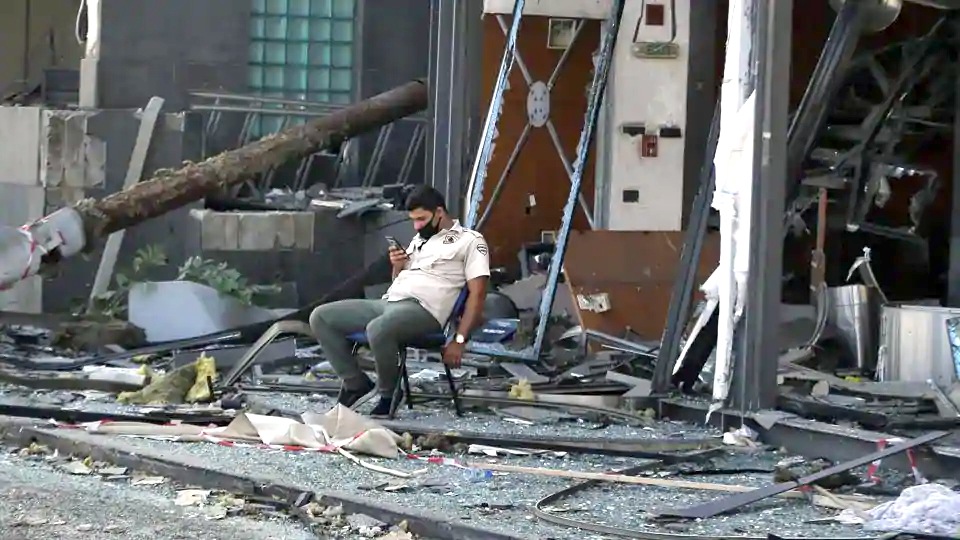 Baghdad, August 6: Iraq announced Thursday it will create an inventory of all hazardous materials at ports and airports after the ignition of ammonium nitrate fertiliser at a portside warehouse levelled swathes of Beirut.
An emergency committee chaired by the head of Iraq’s border agency said it had been tasked with carrying out the work and had given itself 72 hours to complete it.
The goal was to “avoid any repetition of what happened in Lebanon” in Iraq, the panel said.
The huge blast that caused widespread destruction across the Lebanese capital on Tuesday was triggered by 2,750 tonnes of ammonium nitrate fertiliser that had been stored in the city’s port for years.
A security official said on condition of anonymity the ammonium nitrate had arrived in Lebanon in 2013 on board a Moldovan-flagged ship sailing from Georgia and bound for Mozambique.
Port authorities unloaded the ammonium nitrate and stored it in a rundown warehouse with cracks in its walls, several security officials said.
Security forces launched an investigation in 2019 after the warehouse reportedly started to exude a strange odour, and concluded that the “dangerous” chemicals should be removed, but no action was taken.
The revelations have sparked fury in Lebanon that so much ammonium nitrate could be stored for so long in the heart of the capital.
The standing of Lebanon’s political class was already close to rock bottom after months of mass protests against mismanagement of the deeply indebted economy, before social distancing related to the coronavirus pandemic brought some breathing space for the establishment.
Iraq too has seen mass protests over the past year against a political system based on confessional quotas that is seen as corrupt and incompetent.
The searing summer heat in Iraq makes it even more vulnerable to the danger of accidental explosions of poorly stored hazardous materials.
The accidental ignition of munitions stocked in residential areas has caused deadly explosions in Iraq in the past, although such incidents have largely been put down to the costs of war. (AFP) 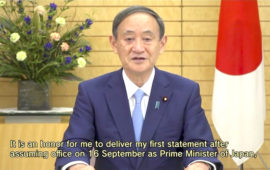 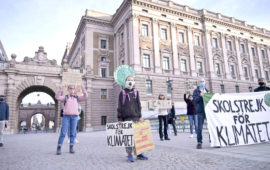 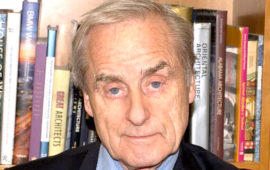 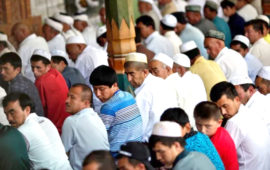