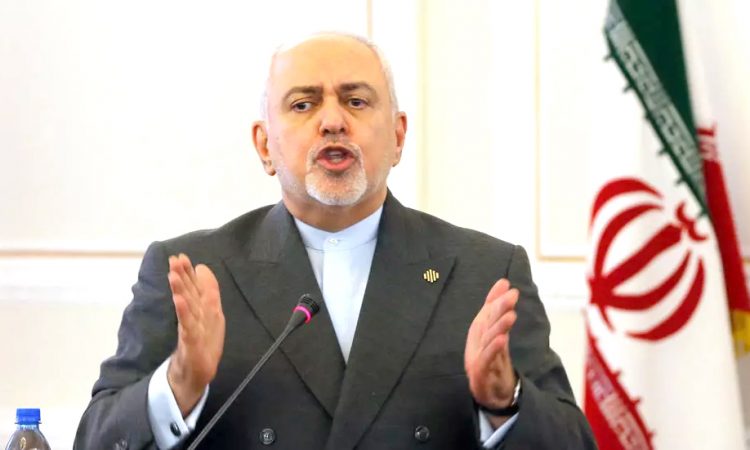 Tehran, November 18: Iran will “automatically” return to its nuclear commitments if US President-elect Joe Biden lifts sanctions imposed in the past two years, its foreign minister said Wednesday.
Tehran again meeting its commitments “can be done automatically and needs no conditions or even negotiations,” Mohammad Javad Zarif said in comments published in the state-run Iran daily.
President Hassan Rouhani meanwhile called President Donald Trump’s administration “unruly”, and said a Biden administration could “bring back the atmosphere” that prevailed when the landmark nuclear deal was struck in 2015.
Decades old US-Iranian tensions escalated after Trump unilaterally withdrew from the agreement in 2018 and reimposed, then toughened, crippling sanctions that have hammered Iran’s economy.
While Trump has sought to maximise pressure on Iran and isolate it globally, Biden has proposed to offer the Islamic republic a “credible path back to diplomacy”.
Zarif argued that “America is obligated to implement Resolution 2231 as a member of the United Nations and its Security Council,” pointing to the UNSC resolution that enshrined the 2015 nuclear deal.
“If it does carry out this resolution and sanctions are lifted and there are no obstacles to Iran’s economic activities, then Iran will carry out” its obligations under the deal, he said.
The accord offered Tehran relief from international sanctions in exchange for guarantees, verified by the United Nations, that its nuclear programme has no military aims.
‘Lift the sanctions’
Iran, which denies it is seeking to build a nuclear bomb, has since May 2019 gradually suspended most of its key obligations under the agreement, including limits to the production and stockpiling of low-enriched uranium.
The UN’s International Atomic Energy Agency (IAEA) said Wednesday Iran had begun operating advanced centrifuges at an underground section of its primary nuclear enrichment facility at Natanz.
Under its deal with world powers, it is only meant to enrich uranium with a less sophisticated variety of centrifuges.
In its report last week the IAEA said that Iran’s stockpile of enriched uranium now stood at over 12 times the limit in the 2015 accord.
The New York Times reported Monday that Trump had last week asked top aides about the possibility of striking Iran’s nuclear facilities.
Senior officials reportedly “dissuaded the president from moving ahead with a military strike,” warning him that such an attack could escalate into a broader conflict in the last weeks of his presidency.
Iran argues it has moved away from its commitments because of the sanctions and the inability of the other parties — Britain, China, France, Germany and Russia — to provide it with the deal’s promised economic benefits.
Zarif described Biden as a “foreign affairs veteran” whom he has known for 30 years. Once in the White House, Biden could “lift all of these (sanctions) with three executive orders,” Zarif argued.
If Biden’s administration does so, Iran’s return to nuclear commitments will be “quick”, the minister added.
Washington’s return to the deal, however, could wait, Zarif added.
“The next stage that will need negotiating is America’s return… which is not a priority,” he said, adding that “the first priority is America ending its law-breaking”. (AFP)