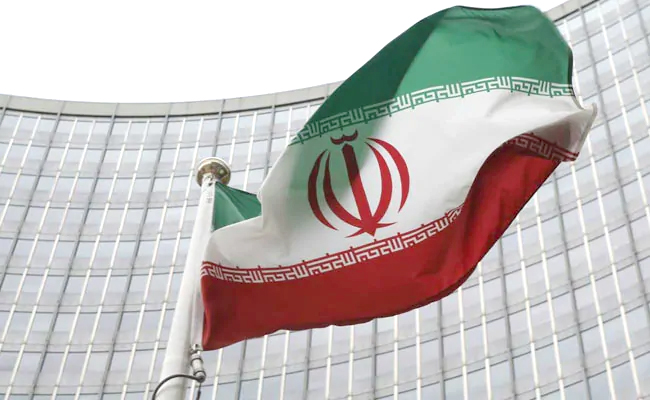 TEHRAN, January 4: An Iranian government spokesman says Tehran has begun enriching uranium up to 20% at an underground facility.
The state-run IRNA news agency on Monday quoted Ali Rabiei as saying that President Hassan Rouhani has given the order for the move at the Fordo facility.
Enrichment at 20% is a short, technical step away from weapons-grade levels of 90%.
Iran’s decision to begin enriching to 20% a decade ago nearly brought an Israeli strike targeting its nuclear facilities, tensions that only abated with the 2015 atomic deal. A resumption of 20% enrichment could see that brinksmanship return.
The move comes after President Donald Trump withdrew the US unilaterally from Iran’s nuclear deal with world powers in 2018. In the time since, there have been a series of escalating incidents between the two countries. (AP)