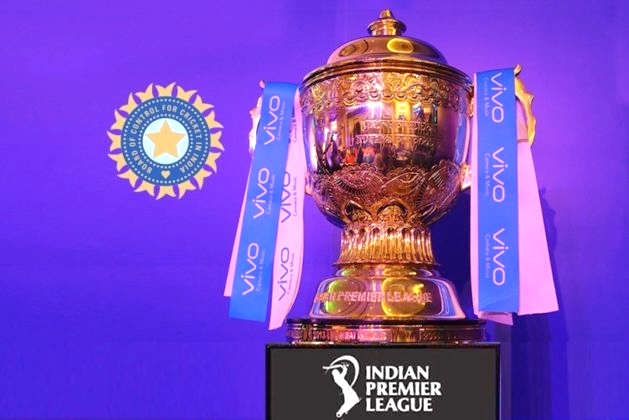 MUMBAI, May 23: Phase 2 of the Indian Premier League – which will cover the remaining 31 matches of the 2021 edition, including the four knockout games – is set to be played in the United Arab Emirates between September and October. BCCI is likely to make the announcement on May 29 when the members assemble for a special general meeting.

India’s five-Test series against England is scheduled to begin on August 4. Sources pointed out that there was a nine-day gap between the second Test and third Test. “If that gap can be reduced to four, it will allow BCCI five extra days to make use of,” they said.
BCCI has not initiated any official talks with ECB to see if the 41-day window reserved for the five Tests can be tweaked. A call on this will be made at the SGM.
IPL phase-2 will have a 30-day window available in September-October
If BCCI refrains from making any requests to the ECB and continues to plan phase 2 of the IPL post the India-England series as scheduled, it will have a 30-day window available – from September 15 to October 15 – to put a blueprint in place.
“If we can have those extra days eked out from the India-England schedule, then it adds to the window. If not, then within these 30 days, a full day will have to be set aside for the Indian team and English cricketers to travel from the UK to UAE, five days will have to be set aside for the knockouts later. That will leave the BCCI with 24 days to conclude 27 matches. This window has four weekends available, which means a total of eight Saturdays and Sundays for double-headers, that can accommodate 16 matches. That will leave the BCCI with 11 matches to be held in 19 days. That’s a week extra,” sources said.
This extra week can be adjusted at both ends – at the start and the conclusion – to have a cushion around the window. Further, should the BCCI agree to ‘request’ the ECB for the extra five days, and should the ECB agree, it’ll only add to the cushion ahead of the T20 World Cup starting around October 18.
BCCI is also of the view that since all teams will not be participating during the IPL knockouts, cricketers who’re out of the knockouts can disperse and join their respective teams for the World Cup. “The IPL will, in fact, be the perfect platform to warm up for the ICC event,” sources said.
“The International Cricket Council (ICC) is watching this space with keen interest and will not interfere with the logistics as long as it does not conflict with the World Cup window.”

The BCCI is unlikely to announce anything on the T20 World Cup except that it will be held in India as scheduled. Going forward, how the expected third wave of Covid’s unrelenting menace behaves in the Indian sub-continent will determine the future course. “Until then, the World Cup stays here in India as planned,” sources added. (TNN)