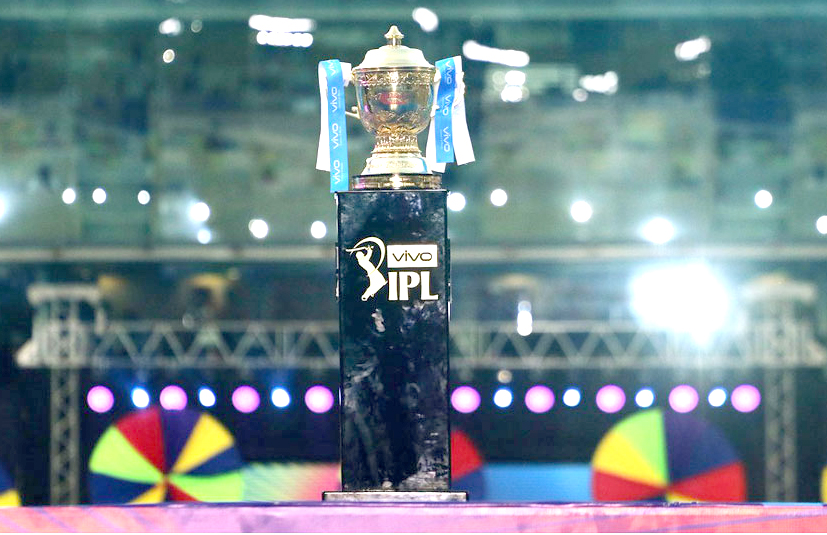 NEW DELHI, February 19: Defending champions Chennai Super Kings will take on Royal Challengers Bangalore in the first match on March 23 in Chennai as IPL released the schedule of the first two weeks (17 matches) on Tuesday.
These are still subject to the announcement of the Lok Sabha 2019 election dates. Once these have been released BCCI will address any issues with the first two weeks and will also prepare a schedule for the remainder of the season working with the local authorities around the polling dates.
A total of 17 matches will be played during these 2 weeks period across the 8 home venues of the respective franchises. All teams will play minimum of 4 matches with Delhi Capitals and RCB playing 5 matches. Every team will play minimum of 2 home and 2 away matches with DC playing 3 home matches, while RCB will play 3 away matches.
While the weekends will have double-headers but the schedule doesn’t clarify whether the BCCI will continue with the usual 4pm (afternoon) and 8 pm (evening) format or there will be a change in timing.
The IPL has twice been hosted abroad – in 2009 (South Africa) and 2014 (partly in UAE) – because of general elections.
The IPL this time has to contend with the World Cup also, which will be held from May 30 to July 14 in England. Usually, the IPL starts in the first week of April and concludes in the last week of May. But that is not the case this time. According to Justice Lodha committee recommendations, a 15-day window is mandatory between the IPL and any upcoming international fixture. (TNN)