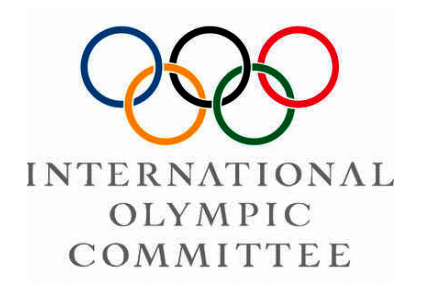 TOKYO, October 25: The International Olympic Committee will not change its decision to move the 2020 marathon to Sapporo to avoid the heat, a top Tokyo Olympics planning official said on Friday, despite pleas from Tokyo’s governor to keep the race in the capital.
The announcement came in the latest round of an unusually public spat between host city Tokyo and the IOC over the prestigious race after the IOC announced suddenly last week, fewer than 300 days before the games, that it wanted to move the marathon and race walks to Sapporo, on Hokkaido island, due to concerns over Tokyo’s summer heat.
John Coates, the IOC’s Coordination Commission Chief for the Tokyo Games, said at the start of a hastily arranged meeting with Tokyo Governor Yuriko Koike in Tokyo that the IOC was standing firm on its decision, citing the hot and humid conditions at a marathon in Doha in September.
“We are aware of the disappointment of the people of Tokyo,” Coates was quoted by NHK national broadcaster as saying.
“But since we always keep the health of the athletes first in our minds, we have made our decision.”
He said the IOC would consider measures in return, such as holding the medals ceremony for the marathon in Tokyo.
Koike had earlier on Friday demanded a detailed explanation of the IOC’s decision and said the Japanese capital was ready to make further adjustments, including changing the time and the route, to keep the race.
The route for the marathon – a flagship event set for August 9, the last day of the Games – had been designed to include and showcase many of Tokyo’s landmarks.
“A majority of Tokyo residents want the marathon and race walk to stay. We need to take their opinions seriously, and I share them,” Koike said.
Temperatures in Tokyo during July and August, when the city hosts the Olympic and Paralympic Games, commonly exceed 30 degrees Celsius, with high humidity adding to the discomfort. The IOC said temperatures in Sapporo, which will also host some soccer games, are as much as five to six degrees centigrade cooler during the day.
The IOC Coordination Commission is holding a regular meeting in Tokyo next week and the city’s representatives have repeatedly said they hoped to discuss the marathon decision then.
When Tokyo hosted the Summer Olympics in 1964, they were held in October – an option no longer possible due to international sports schedules.
Next year’s games are set to run from July 24 to August 9. (Agencies)

End of the MS Dhoni era? Former captain not given BCCI central contract

India vs Australia, 2ND ODI : Kohli to be back at No.3 after all-openers-on-board strategy backfires