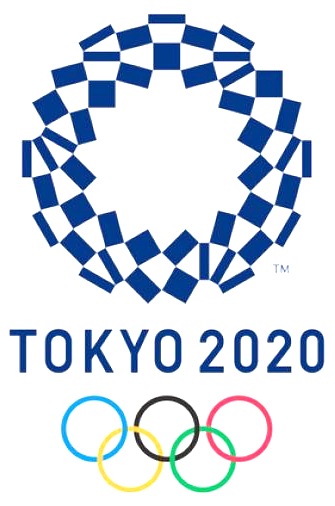 LAUSANNE, March 3: The International Olympic Committee (IOC)’s president and executive board gave further strong backing on Tuesday to this summer’s Tokyo Olympics, with no talk of a postponement or move due to the coronavirus outbreak.
“We are preparing for a successful Olympic Games Tokyo 2020,” IOC head Thomas Bach said at the start of a board meeting to discuss the situation.
The 66-year-old German lawyer and former Olympic fencing champion has a firm grip on IOC decision-making and is known for sticking to his guns in adversity.
Both Tokyo 2020 Olympics organisers and the IOC have repeatedly stressed that the July 24-Aug. 9 Games will go ahead as planned despite the outbreak, and that there is no plan B.
“The International Olympic Committee Executive Board today expressed its full commitment to the success of the Olympic Games Tokyo 2020,” the board later added in a statement.
However, multiple sports events around the world have been cancelled during the epidemic, which has killed more than 3,000 people in China and spread to more than 60 nations including Japan where infections are near 1,000 and 12 people have died.
And earlier on Tuesday, Japan’s Olympics minister Seiko Hashimoto acknowledged that Tokyo’s contract would allow for a postponement until the end of the year.
Despite concerns over possible health risks to spectators and participants, the Olympic body is unwilling to publicly discuss any other option, such as cancellation or postponement, knowing that would throw the Games into confusion.
The IOC board said a joint task force had been created in mid-February with itself, the Tokyo Games organisers, the city, the government, and the World Health Organisation to help deal with the coronavirus ahead of the Olympics.
“The IOC EB appreciates and supports the measures being taken, which constitute an important part of Tokyo’s plans to host safe and secure Games,” it added in the statement.
Tokyo has pumped in more than $12 billion to organise the event while billions more were spent on related projects.
Tokyo Games organisers are due to deliver a report via video conference to the executive board on Wednesday when the Games will be discussed, before a news conference by Bach. (Agencies)

Tokyo Olympics officially postponed to 2021 due to coronavirus pandemic

SAI centres to be used as quarantine facilities