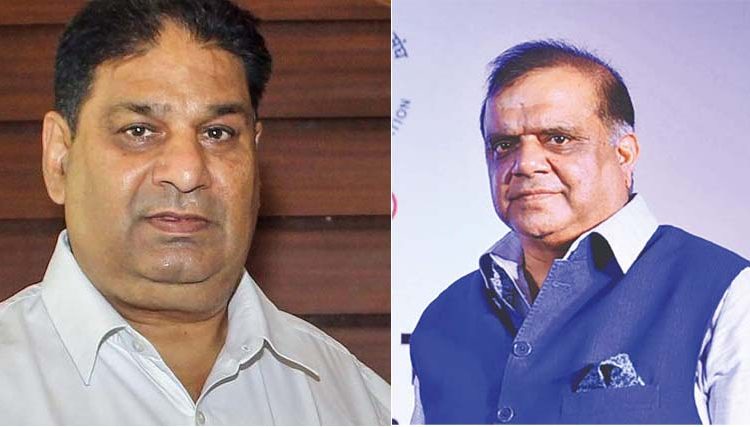 New Delhi, May 26: The fissures among the top officials of the Indian Olympic Association have come out in the open with Secretary General Rajeev Mehta terming President Narinder Batra’s decision to dissolve the Ethics Commission “illegal”.
Batra and Mehta have been at loggerheads for some time with the IOA president recently making a statement that he will take over much of the responsibilities of the secretary general.
Mehta had had hit back, saying handling of day-to-day affairs of IOA is his job.
The latest tussle is on the issue of the term of the Ethics Commission of the IOA headed by retired justice V K Gupta. The Commission was appointed in 2017.
Mehta wrote to the Executive Council members, National Sports Federations and state Olympic bodies that the “dissolving of the IOA Ethics Commission (2017-2021) by the president vide letter dated 19/05/2020 has been found to be illegal and the commission is reinstated”.
“An inquiry on the matter is undertaken by the chairman of the IOA Legal Commission. Issues regarding the Commission/Committees would be discussed in the next meeting of the Executive Council of the IOA,” Mehta wrote.
The IOA Legal Commission is headed by senior vice-president and senior advocate R K Anand.
On his part, Batra asked the administrative staff to put the letters for record.
Mehta claimed that the Annual General Meeting of the IOA held in December 2017 had authorised Batra and himself to appoint/nominate chairman/convenor/ members of the commission and committees and he has not given any consent to new appointments or removal.
In a separate letter to the members of the IOA Ethics Commission, Mehta said Batra’s letter to remove them “holds no force of any kind”. He requested the members to ignore the letter (from Batra) and continue with their job.
Mehta said a member of the Ethics Commission can only be removed from office by a decision of the Executive Council and according to the Ethics Rules.
The rules provide for a four-year term of the Ethics Commission.
Mehta clamed the Ethics Rules were sought to be changed and he said “there has been a clear case of breach of trust and mishandling”.
“In the Rules of 2019, the terms of Ethics Commission members is still four years, both in index and in the term of appointment. But the last page is replaced with a different term (of two years; 2017-19),” the Secretary General wrote.
“Once President Batraji signed on the term of current members as four years in the Ethics Rules of 2018, then by no stretch of interpretation can the term of members of Ethics Commission come to an end on May 19, 2020,” Mehta wrote.
Mehta also said that “prima facie act of misdeed in putting together the amended 2019 IOA Ethics Rules is very clear”.
“It needs to be further investigated. I am referring the metter to the chairman of the IOA Legal Commission and an expert in forensic investigation.”
The nine member Ethics Commission also has BJP spokesperson and IOA vice-president Sudhanshu Mittal, another senior vice president Anil Khanna and Winter Olympics star Shiva Keshavan.
Mittal has objected to the appointment of joint secretary Rakesh Gupta as official Minutes Recorder on Monday, terming it a “brazen act” and “in violation of IOA constitution”.
“As President of the IOA, you are expected to follow the provisions of the Constitution and not indulge in such illegalities,” Mittal wrote to Batra. (PTI) 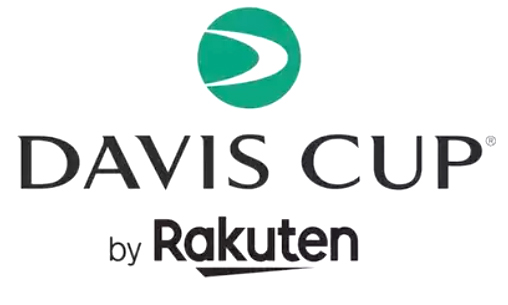 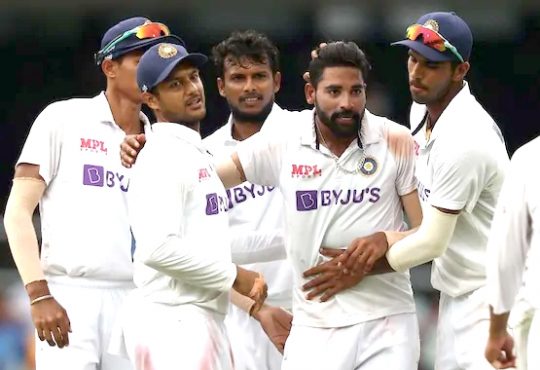 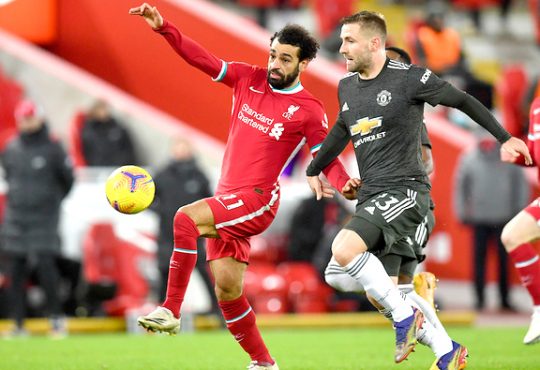 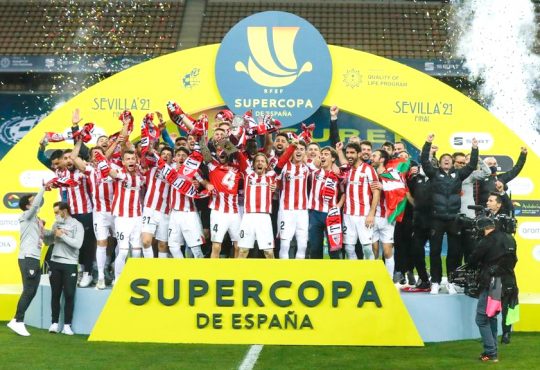