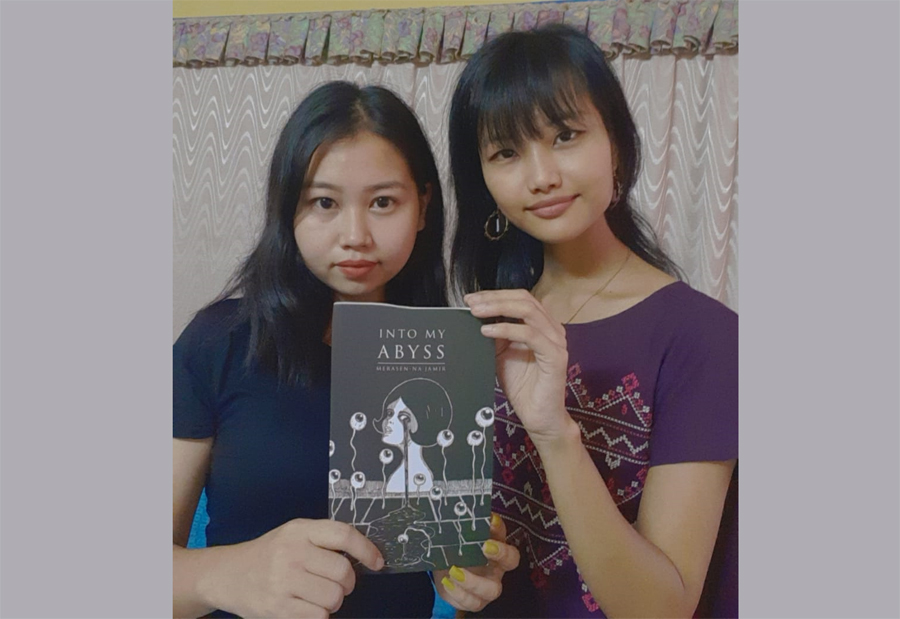 Twenty-two year old, Merasen-na Jamir’s debut novella titled “Into My Abyss” was formally released on Monday in Dimapur by her close associate Avikali, who is also the inspiration behind the character ‘Avi’ in the novella.
Merasen-na Jamir, who hails from Mopongchuket village under Mokokchung District, wrote the book when she was 19. “Into My Abyss” talks about ‘the issues prevailing in Naga society and especially explores the dilemma of a teenager in a society where they are expected to get good grades and also have to deal with peer pressure.
The author also read from the book during the launch which was a gathering of a few close friends and family while her mother said a prayer. Rache, a friend and senior of the author, commented that the book gave him more insights into the mind of a child while stating that he himself had also learnt a few things about parenting. Another reader put across that “it was like having a glimpse and touching the world of those victims of mental illness.”
Merasen-na Jamir has been writing since she was eleven. Some of her other published works are available to read on Wattpad. “Into My Abyss” is the 33rd publication of PenThrill Publication House and is available online on Amazon, Ilandlo and also at CROSSWORD Kohima, Gutouch Kohima, The Common Room, Kohima and The Green Caravan App. 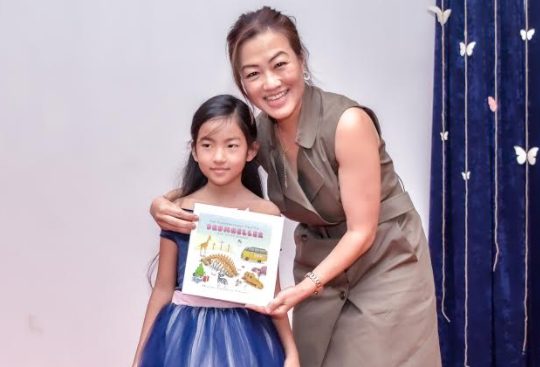 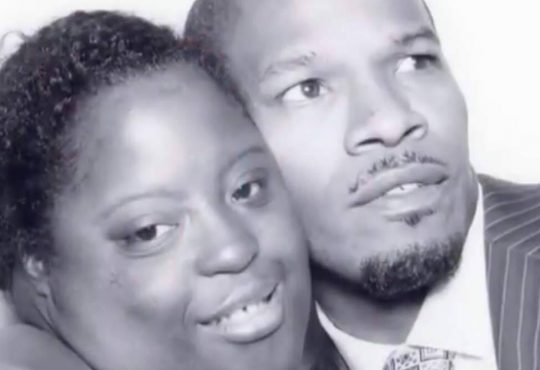 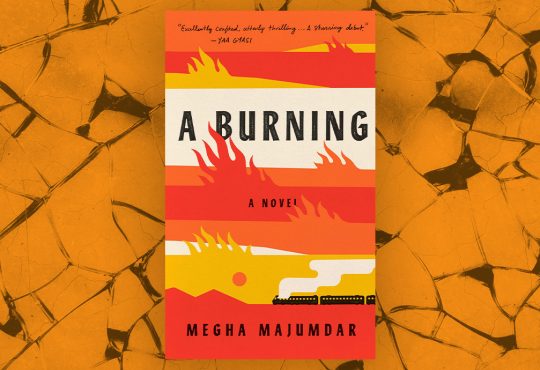