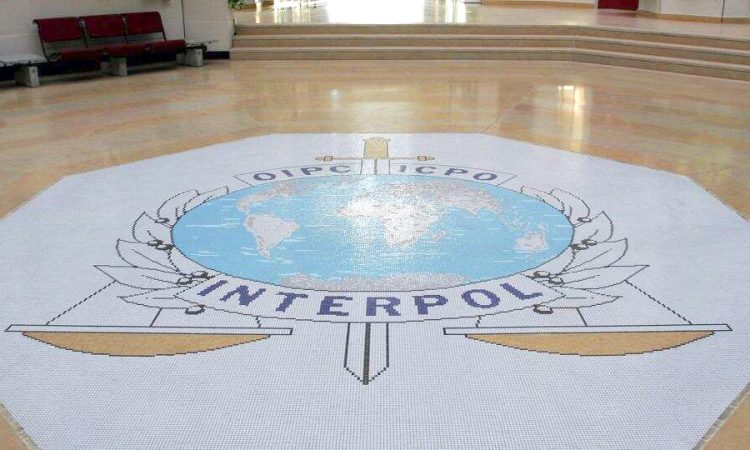 NEW DELHI, NOVEMBER 3: The Interpol has, for the first time in history, decided to postpone its 89th General Assembly (GA) slated to be held in United Arab Emirates (UAE) in December because of the Coronavirus disease (COVID-19) outbreak and the pandemic-related deaths across the world.
The annual meeting of all 194-member countries was to discuss cooperation on terrorism, organised crimes and criminal networks among other aspects of policing.
The Interpol’s executive committee concluded that it is inadvisable and materially impossible to hold the 89th GA anywhere in the world this year.
“Due to legal, technical and logistical reasons, there is currently also no viable option for a virtual GA,” Interpol said in a statement.
Jürgen Stock, Secretary-General, Interpol, said: “The UAE authorities worked extremely hard to identify solutions to the problems presented by the COVID-19 pandemic. However, unfortunately it is not possible for the GA to go ahead as planned”.
He added: “Despite the postponement of the GA, the daily work of supporting our 194-member countries combat all forms of transnational crime and terrorism remains unaffected.”
The new dates for GA have not been announced yet.
India is slated to host the 91st GA of Interpol in 2022.
It is yet to be ascertained, if the postponement will affect the future annual meets.
The postponement implies that besides the budget, which exceptionally can be approved by the executive committee, all other statutory items would remain pending until the next session of the GA, Interpol said.
This includes elections for the executive committee and the Commission for the Control (CCC) of Interpol’s files.
The CCC is a key exercise to decide the cases of red notices after analysing the presentations made by fugitives.
Any accused, who has fled his homeland, can petition Interpol on grounds of being targeted for political and religious reasons. (Courtesy: HT)