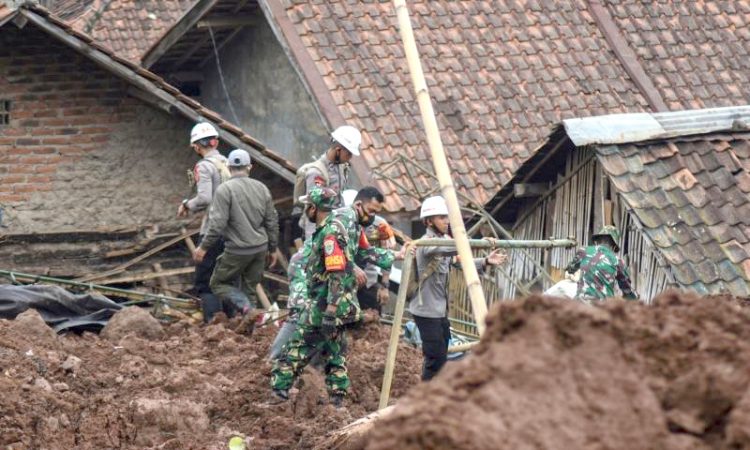 Torrential rains triggered the disaster on Saturday evening in the town of Sumedang, where a second landslide buried residents and a rescue team that had been searching for the initial victims, said Bandung rescue agency spokeswoman Seni Wulandari.
“We’re still documenting how many are missing after the second landslide because there were many people who joined the original rescue effort,” she said.
At least one survivor was seriously injured, while 11 people were confirmed dead, Wulandari said.
Fatal landslides and flash floods are common across the Indonesian archipelago, where seasonal downpours are frequent and relentless.
In September last year, at least 11 people were killed in landslides on Borneo island while a few months earlier, landslides in Sulawesi killed dozens.
Indonesia’s disaster agency has estimated that 125 million Indonesians — nearly half the country’s population — live in areas at risk of landslides. (AFP) 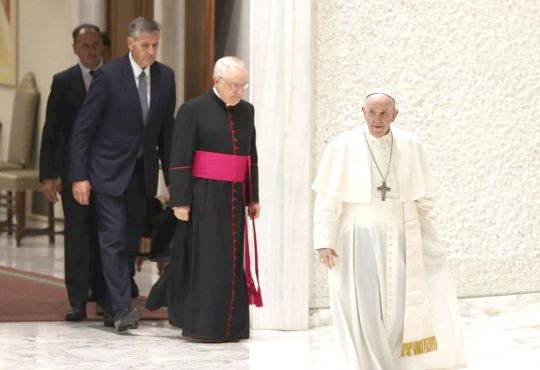 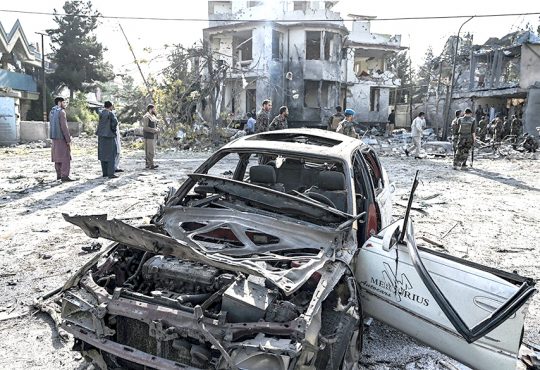 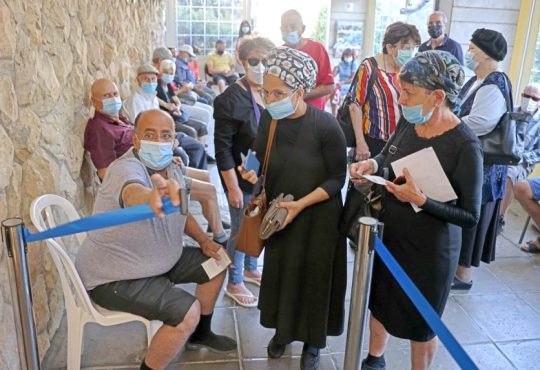