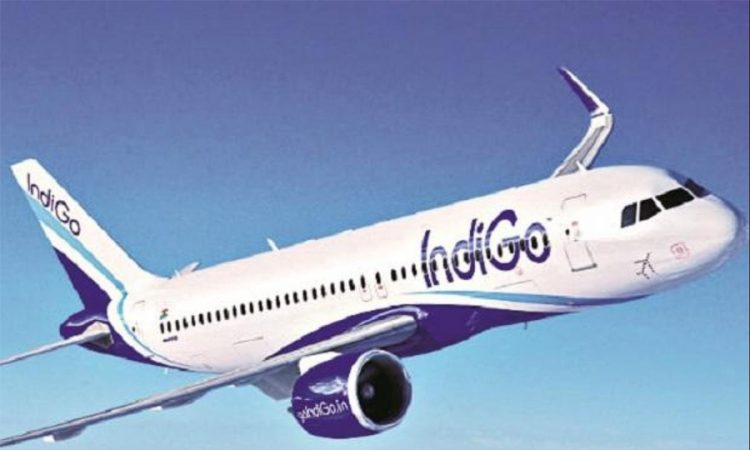 Shillong, April 30: Private carrier IndiGo has extended the suspension of its flight operations from the airport here till May 15, an official said on Friday.

The airline had earlier announced that it would suspend its operations from Shillong for eight days starting from April 23, he said.
“It is hereby informed that M/s Indigo Airlines @IndiGo6E has extended suspension of their #Shillong operations up to 15th May 2021,” the airport authority here said on Twitter.
The reason for the extension of the suspension of operations by the airline was not cited but sources in the Shillong Airport authority said the decision was taken in view of the COVID-19 situation.
IndiGo officials could not be reached for comment on the suspension.
The authority also urged passengers to contact the airline for any query on the rescheduling of flights or refund for tickets.

IndiGo operates its flights from Shillong to Kolkata, Silchar and Agartala.
The budget carrier had resumed its operations on these routes in February this year after remaining closed for almost 10 months due to COVID-19, the official added. (PTI)