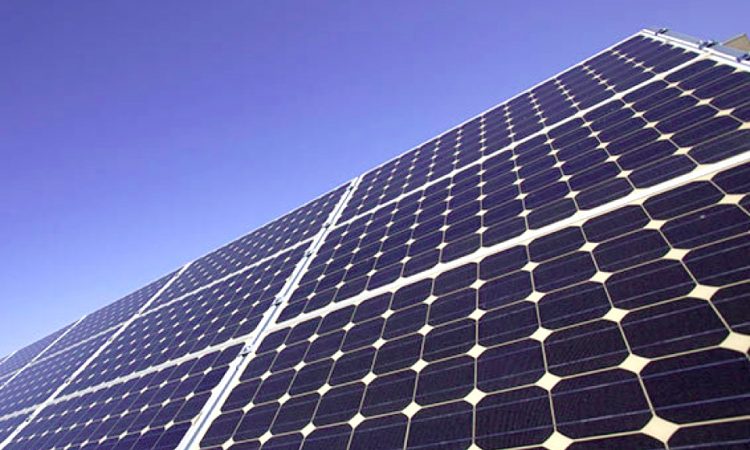 United Nations, December 6: India’s leadership on solar and industry transition is the reason to believe the world can achieve its climate goals, a top UN official has said, asserting that as governments look to restart their economies after COVID-19, it is vital to pursue a recovery that is not only sustainable, resilient and fair, but also job-rich.
UN Deputy Secretary General Amina Mohammed highlighted “encouraging news” on global efforts to overcome climate change while attending a webinar titled ”People and Climate- Just Transition in Practice” last week.
“Today there is encouraging news: Japan and the Republic of Korea, together with more than 110 other countries, have now pledged carbon neutrality by 2050. China says it will do so before 2060. India’s leadership on solar and the industry transition is reason to believe that we can achieve our climate goals,” she said.
She said the European Union and its Member States had a strong history of leadership on climate action, including the commitment to achieve net zero emissions by 2050.
“It is essential that the European Union delivers on its promise to adopt a new climate target this year, by coming forward with a baseline of reducing emissions by at least 55% by 2030,” she said, adding that it is also crucial for the European Union to accelerate its transition toward renewable energy.
Amina stressed that there must be no new coal, and all existing coal in the European Union and in all OECD (Organisation for Economic Co-operation and Development) countries should be phased out by 2030, and by 2040 elsewhere.
“And the financing of fossil fuels internationally must come to an end,” she added.
The top UN official underscored that as governments look to restart their economies following the devastation from COVID-19, it was vital that they pursue a recovery that is not only sustainable, resilient and fair, but also job-rich.
“The notion that we must choose between climate action and economic strength has been proven wrong. Investments in renewable energy yield three times more jobs than investments in fossil fuels,” she said.
A just transition must be a managed transition, she said, urging all governments to work with stakeholders to develop a credible, just transition plans.
“Meeting the climate challenge means major shifts in our economies and societies, and these will naturally bring significant impacts on people, families and communities that touch the core of their identities and well-being. A just transition cannot be an afterthought; it an integral part of climate action and a responsibility for all of us,” she said. (PTI)