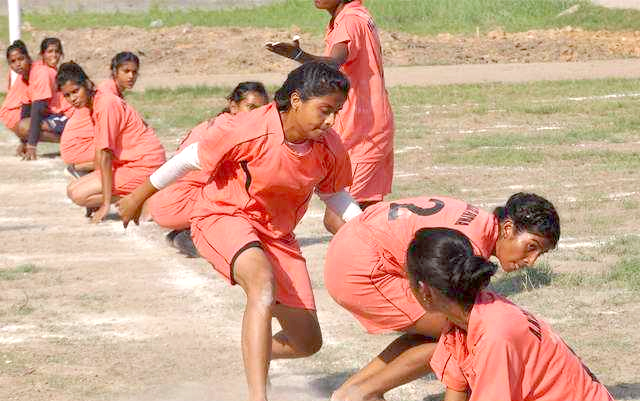 NEW DELHI, April 2: The Kho-Kho Federation of India (KKFI) on Tuesday launched an ambitious franchise-based league for the sport named Ultimate Kho-Kho.
The KKFI and Dabur India Limited’s vice-chairman Amit Burman — in his personal capacity — will conduct the 21-day IPL-style league, which will see eight franchise teams playing a total of 60 matches in a double round-robin format.
There will be an initial draft of players where athletes from across the world, including England, South Korea, Iran, Bangladesh, Nepal and Sri Lanka, will be part of the eight franchise.
The teams will also have the opportunity to include U-18 players in their squads with the aim of developing a pool of young players.
“Indigenous sports are the manifestation of the local genius and ethos. Surely, this league will go a long way in enhancing the popularity of this very Indian sport and open new vista for the players and the fans,” said sports minister Rajyavardhan Rathore, who joined the event via video chat.
KKFI and Dabur have together appointed Tenzing Niyogi (former sports advisory leader at Ernst and Young) as the CEO of the league.
Indian Olympic Association Secretary General and former KKFI president Rajeev Mehta is the chairman of the league.
“I had this idea of making a Kho-Kho league back in 2017 when I was president of the KKFI. I wanted to build a system for our indigenous sport. Our aim is to restore the glory this sport has seen in our country,” Mehta, who is currently KKFI chairman, said.
“Olympic Council of Asia (OCA) has given recognition to Kho-Kho and it is set to become a competitive sport in 2022 Asian Games. We are bidding for 2032 Olympics and if we win the bid, the host country can add two-three sports in the roster. We will include Kho-Kho and Kabaddi in the Olympic roster if we win the 2032 Olympics bid,” he added.
KKFI president Sudhanshu Mittal said, “This is an ambitious initiative and I believe this league will change the Kho-Kho landscape in the country. It is going to be a game changer.”
Kho-Kho is played in around 20 countries in the world, mostly in Asia. A Kho-Kho match consists of four innings of nine minutes each and will be played on specially developed mats in state-of-the-art indoor stadiums.
Each team has 12 players, out of which nine will sit on their knees on the field, while three will be extra. (PTI) 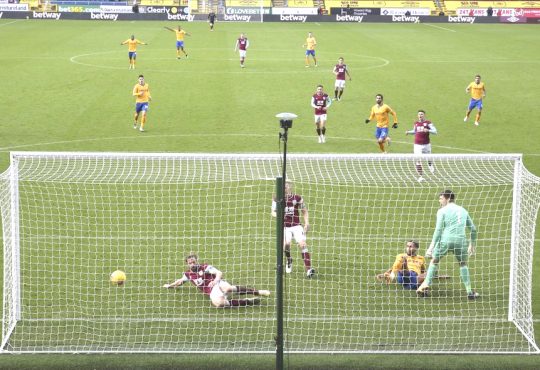 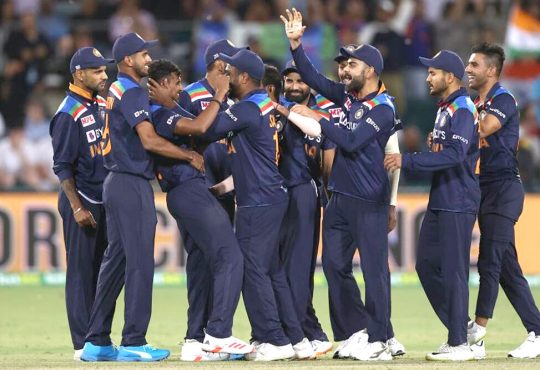 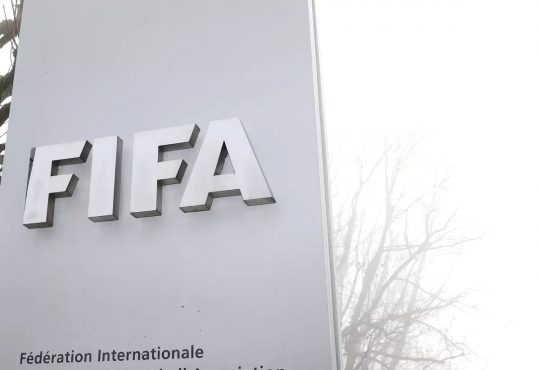