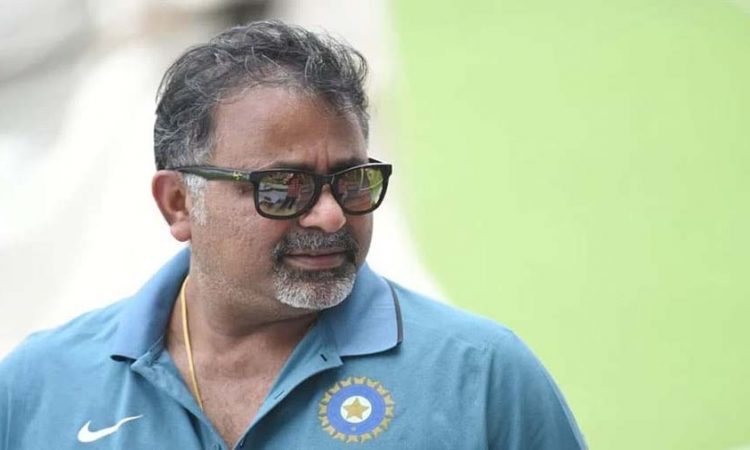 New Delhi, May 26: India’s highly successful pace quartet will be on top of its game in Tests for “at least two more years” even as coaches and selectors collectively zero in on the next batch of potent match-winners, feels national bowling coach Bharath Arun.
Ishant Sharma (297 wickets from 97 Tests), Mohammed Shami (180 wickets from 49 Tests), Umesh Yadav (144 wickets from 46 Tests) and Jasprit Bumrah (68 wickets from 14 Tests) were exceptional in home and away Test matches during 2018 and 2019 seasons.
The next nine Tests (four vs Australia Down Under and five against England) could well be the last hurrah for this quartet as a pace unit in red-ball cricket with only Bumrah (26 years) being in the early days of his career,
“The present attack has done exceptionally well and I don’t see any problem in them continuing as a group for at least two more years. If they remain fit and strong, they can well continue after that as a group but yes certainly two years at least,” Arun said.
Arun, who has overseen the golden era of Indian fast bowling, believes that a lot of exciting fast bowlers are coming through the ranks and coaches, along with selectors, should be identifying the next batch in earnest.
“Yes, an exciting crop of fast bowlers is coming through and it will require a joint effort of the selectors and coaches to identify the next batch so that there is a healthy bench strength,” Arun, himself a former India medium pacer, said.
The need to identify the bench strength is necessary to have a solid rotational policy which increases longevity of speed merchants.
“…also we can use fast bowlers as per rotation policy depending on their respective workloads. This is required as you want your prime fast bowlers to be ready for the best occasions.”
That is precisely the reason why Arun wants that when the camp is held after the lockdown, even the domestic and India A performers should get a chance to train with all the contracted fast bowlers.
“I would like all the contracted fast bowlers to be in the camp, also some of the promising bowlers (fast and spin) who have done well in domestic cricket as well as for India A to be included in the camp,” he said.
The camp will also be an opportunity for the players to try and inculcate the habit of not using saliva on the cricket ball, which would require some conditioning.
“Use of saliva is a very difficult habit to get over. We will make a conscious effort to get over this habit during our practice sessions,” he said.
As given in ICC guidelines, Arun also feels that for white ball cricket, a minimum six to eight weeks will be required for fast bowlers and more time for Test match fitness.
“Getting ready for Test matches means more number of overs under their belt, whereas it will be a little quicker for T20 games. You need to go through a process and it will take 6 to 8 weeks,” he said.
Coming back from a forced lay-off without a chance to do full fledged skill-based training for three months could lead to injuries but Arun feels that work ethic of this current group is such that it won’t be a cause of concern.
“Honestly, I won’t say I am worried about anything as bowlers have worked really hard to get stronger and that augurs extremely well for our boys.
“Skillwise we just need to sharpen ourselves, the biggest challenge is how quickly you can get the bowlers match ready,” he concluded. (PTI) 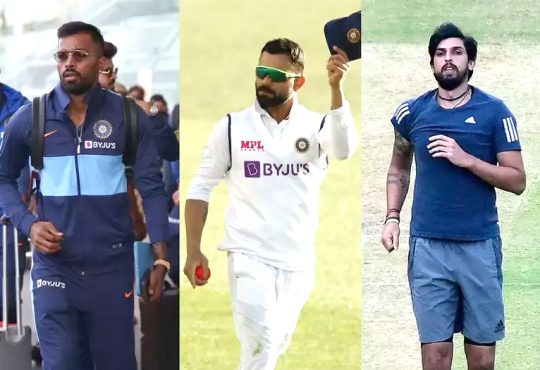 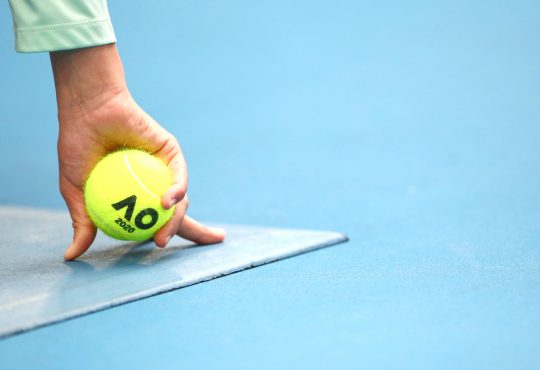 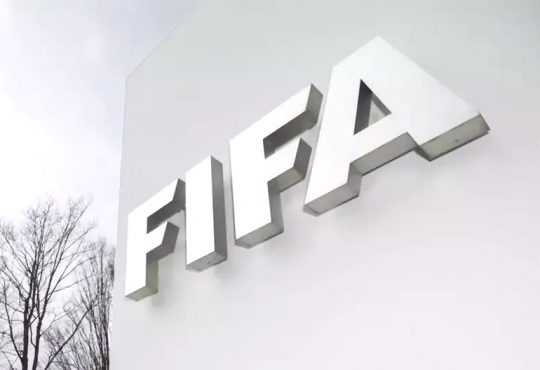