New Delhi, February 26: India’s approach to combat terrorism has undergone a major change as the armed forces now do not hesitate to carry out cross-border operation to protect the country from terror attacks, Defence Minister Rajnath Singh said on the first anniversary of the Balakot air strike on Wednesday.
A fleet of Indian Air Force aircraft bombed a terrorist training camp in Balakot inside Pakistan on February 26 last year to avenge the killing of 40 Central Reserve Police Force (CRPF) personnel in the Pulwama terror attack on February 14.
“India today celebrates the first anniversary of Balakote airstrikes. It was a successful counter terror operation launched by the fearless @IAF_MCC air warriors,” Singh tweeted.
He said the Modi government has adopted a new approach to combat terror reflecting a strong resolve to even carry out cross border strikes to protect India from the scourge of terrorism.
“The surgical strikes of 2016 and Balakot air strikes of 2019 are testimony to this change. This is certainly a new and confident India in making,” Singh said in a series of tweets.
On September 29, 2016, the Army carried out surgical strikes on a number of terror launch pads across the Line of Control (LoC) in Jammu and Kashmir in retaliation to an attack on its base in Uri that month.
The strike by India’s warplanes on a Jaish-e-Mohammad terrorist training camp in Pakistan on February 26 and the Pakistani Air Force’s subsequent retaliation the next day triggered fears of a war between the two nuclear-armed neighbours.
The most visible face of the confrontation was Wing Commander Abhinandan Varthaman whose capture by Pakistan after downing his MiG-21 fighter triggered the most serious military crisis between the two neighbours in decades.
But diplomatic outreach by major powers and India’s stern warning to Islamabad led to his release after two days, averting further escalation of the conflict.
In his tweets, Singh also thanked Prime Minister Narendra Modi for bringing a change in India’s approach in dealing with terrorism.
The Balakot bombing was seen as a doctrinal change in India’s counter-terror approach as the strike was carried out deep inside Pakistan.
“I salute the @IAF_MCC for its unmatched bravery and courage exhibited during Balakote air strikes. Our government led by PM Shri @narendramodi has adopted a different approach from earlier governments. Now we do not hesitate to cross the border to protect India against terrorism,” said Singh.
The IAF fighter jets bombed a Jaish-e-Mohammed terrorist training camp in Balakot. Pakistan retaliated on February 27 by attempting to target Indian military installations. (PTI) 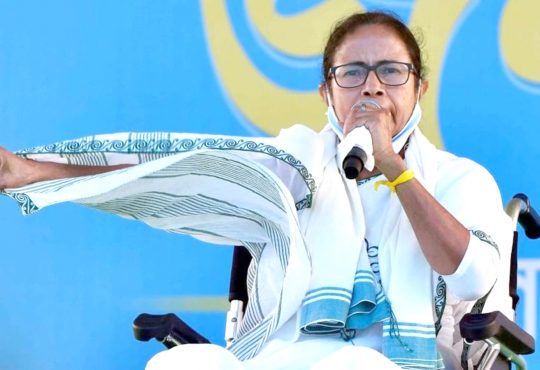 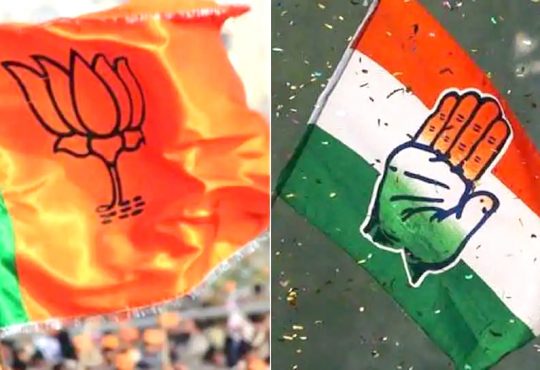