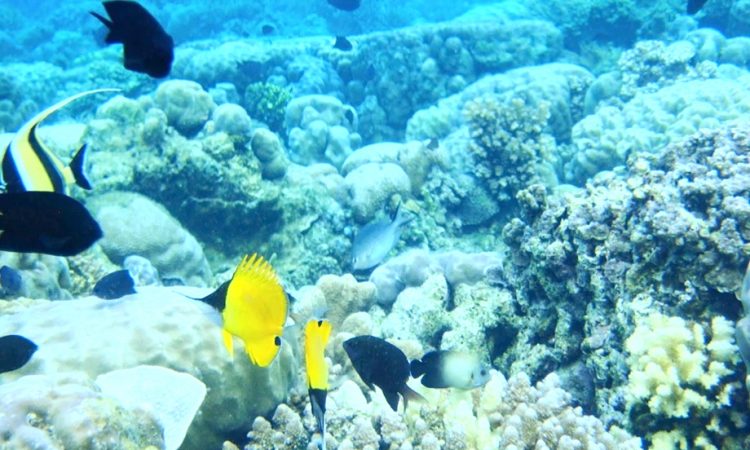 Kochi, February 24: Indian scientists have started deep sea research for assessment of marine mammal population in the country’s Exclusive Economic Zone, which would be a ‘game changer’ in their conservation, officials said on Wednesday.

The joint research initiative by the Central Marine Fisheries Research Institute, the Marine Products Export Development Authority and the Fishery Survey of India assumes significance in the wake of emerging seafood trade-related challenges faced by fishermen targeting high-value resources and export market players of India, CMFRI officials said.
They said the National Oceanic and Atmospheric Administration, USA, had issued import strictures of strict adherence to norms laid out in their Marine Mammal Protection Act, stating that seafood exporting countries should not allow intentional killing of marine mammals in commercial fisheries.
For exporting fish and fish products, the US has given a five-year exemption period starting January 1, 2017 to nations for developing regulatory programs by assessing marine mammal stocks, estimating by-catch, calculating by-catch limits, and reducing total by-catch.
The joint initiative is aimed at closely observing and monitoring marine mammal stocks and scientific interaction, especially collecting oceanographic parameters.
CMFRI Director Dr A Gopalakrishnan said the research will emerge as a game-changer in conservation of marine mammals and result in a reduction in interaction of ecologically threatened species by ensuring uninterrupted export of the seafood and enhancing the livelihood of the fisheries.
“The mission is expected to lead to the genesis of a pioneering research project conceived and implemented by CMFRI with the financial assistance of the MPEDA and infrastructure support of the FSI”, he said .
“This is a project of national importance with global impact, which once successfully completed, would place our research status on marine mammals in the select comity of nations”, Gopalakrishnan said.
Dr R Jeyabaskaran, Principal Investigator of the project and Senior Scientist of CMFRI, said the project focuses on assessing the status of stock health of marine mammals and all species of sea turtles in Indian waters.
“Marine mammals and sea turtles play key roles in maintaining marine ecosystems,” he said.
The mission was flagged off by MPEDA Chairman K S Srinivas IAS in the presence of Gopalakrishnan, FSI Director General Dr L Ramalingam, and Jeyabaskaran on February 22. (PTI)