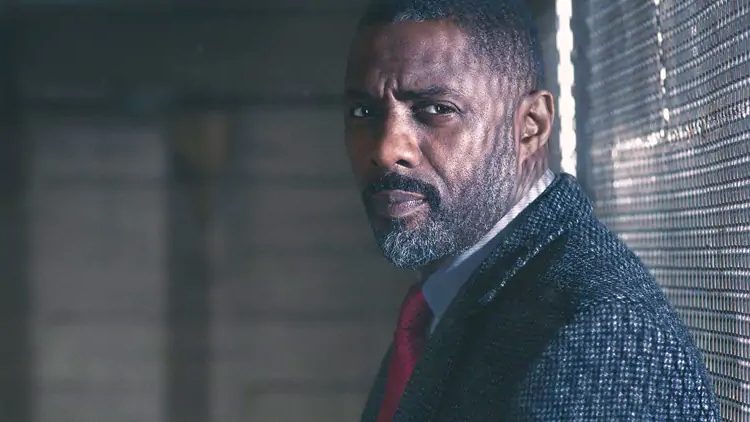 The award-winning BBC Studios crime thriller Luther, featuring Hollywood star Idris Elba, is set to have an Indian remake.
The Indian version of Luther, which is yet to be titled, will be developed by Aditya Birla Group’s Applause Entertainment.
This will be the second Asian version of Luther after the award-winning South Korean remake, Less Than Evil, a press release issued by the makers said.
“We have produced and premiered an Indian version of Criminal Justice, which has been well received by the audience. We at Applause are always on the lookout for premium dramas we can produce for Indian viewers, and are proud to once again partner with BBC Studios on Luther.
“The original Luther has a tremendous international following, and we believe that an Indian version will work well in our region,” Sameer Nair, CEO of Applause Entertainment, said in a statement.
Prior to Luther, BBC Studios and Applause Entertainment have worked together on iconic BBC formats The Office and Criminal Justice, of which the latter successfully premiered recently on Hotstar.