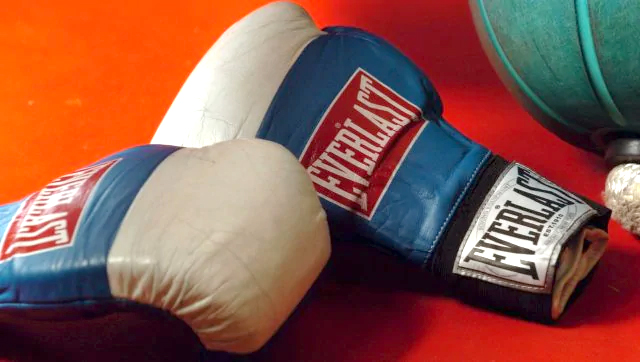 Apart from the two gold medals, the Indians added two silver and three more bronze to their tally on the penultimate day of the competition.
Earlier, Alfiya Pathan (+81kg) secured the country’s first gold in the on-going tournament.
Rohtak’s Vinka blanked her opponent Kristina Kriper from Moldova 5-0 in the final, while in an all-Indian clash in the 75kg category, Manipuri girl Sanamacha, outpunched Raj Sahiba 5-0.
Another silver for the day, in the women’s event, came when Gitika went down fighting 1-4 against Uzbekistan’s Farzona Fozilova in the 48kg final.
In the 57kg women’s semi-final, Preeti went down 1-4 to Montenegro’s Bojana Gojkovic to settle for a bronze.
Meanwhile, Priyanshu Dabas (49kg) and Jugnoo claimed bronze medals each for the Indian men’s team.
Both the boxers lost their respective semi-final bouts.
While Priyanshu suffered a narrow 2-3 loss to Ishjonov Ibrokhim of Uzbekistan, Jugnoo went down to Ukraine’s Vasyl Tkachuk 0-5 in the +91kg.
In the 64kg women’s last-four match, Lucky Rana notched up 3-0 win against Uzbekistan’s Gulshoda Istamova.
Lucky will take on Finland’s Lia Pukkila in the final later on Sunday.
Apart from Lucky, two more Indian women boxers will be in contention for gold medals on the final day as Babyrojisana Chanu (51kg) and Arundhati Choudhary (69kg) will feature in their respective title clashes late in the night.
Chanu will face Uzbekistan’s Sabina Bobokulova while Arundhati will fight against Maryana Stoiko of Ukraine. (PTI) 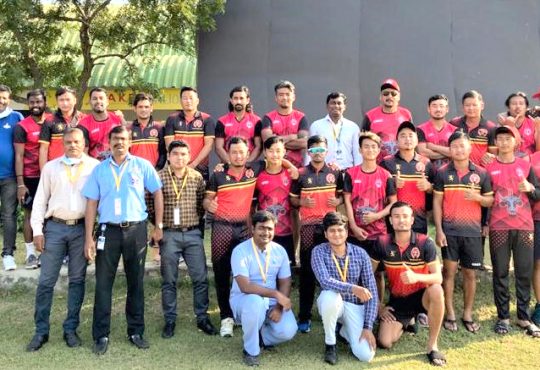 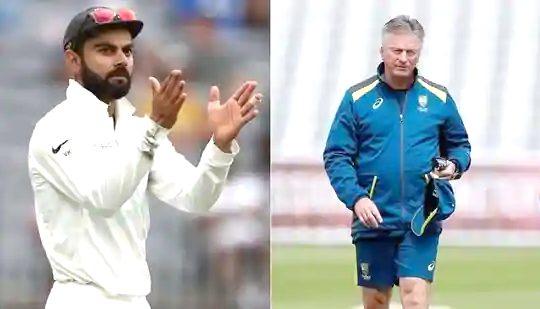 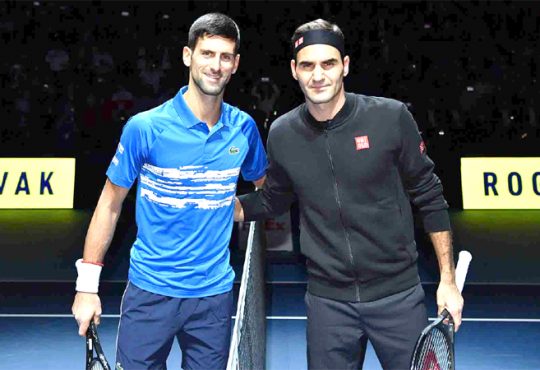