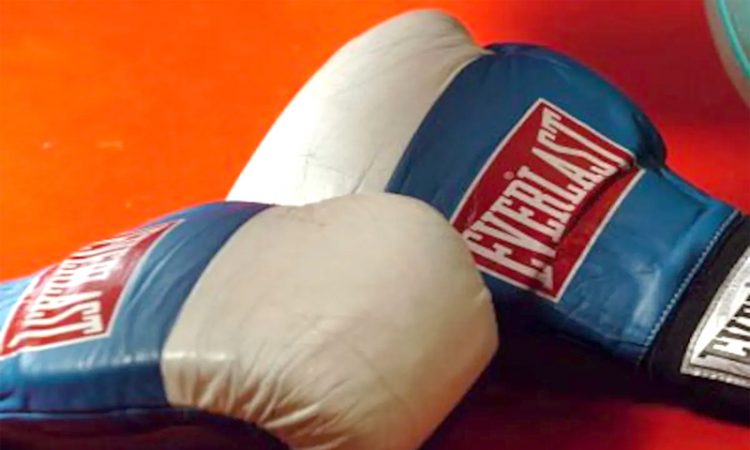 Sydney, December 8: High performance boxing coach Santiago Nieva believes India’s Tokyo Olympics-bound boxers are better prepared than most other countries. The elite bunch is gearing up for the Chemistry Cup in Germany from December 15, which will be the last leg in an over two-month European tour when they trained at Italy’s Olympic Centre in Assisi.
Nine Indian boxers—five men and four women—have qualified for Tokyo. Four more berths, three in men and one in women, are up for grabs in the qualifiers next year. The boxers resumed training after the lockdown in Patiala in August and the core group (nine men, five women) moved to Italy on October 16. They competed at the Alexis Vastine international boxing tournament in Nantes, France, their first international meet in eight months. They won three gold, one silver and three bronze. Amit Panghal (52kg), Ashish Kumar (75kg) and Sanjeet (91kg) won gold.
“The boxers got good quality training and sparring at the Asissi centre. We had very good competition in France and Italy and now we are getting another strong competition in Germany,” said Nieva.
“We were not 100% in Alexis Vastine, but were definitely better than other teams—not even France and the USA were able to match us. That is a positive sign. We still have some way to go, but this is the same for the rest of the world.”
Nieva was confident the boxers would hit their peak at the Olympic qualifiers.
“We have already started the international camp and competition. There are many countries who are still not able to go abroad but there are also others who are back to normal training and even have their domestic competitions going on. So, I would say we are above average, but this group is doing good preparation. It will take some more time and we will be fully prepared when the Olympic qualifiers come.”
Women’s chief coach Raffaele Bergamasco is also confident his wards are on track. “Unfortunately, the lockdown has affected the international training and competition calendar badly,” the Italian said.
“The Olympics and world championships require at least a four-year plan and such a long period of inactivity will have some effect on athletes globally in their preparation. The Indian team is having a good start and our strong point is that we have qualified for the Olympics in most categories.”
Women boxers have performed exceptionally well under the Italian, bagging four out of five available slots through MC Mary Kom, Lovlina Borgohain, Simranjit Kaur and Pooja Rani. Simranjit and Pooja are in Italy while Mary Kom and Lovlina, who tested positive for Covid-19 just before departure, are training in India.
“I am seeing improvement in both physical and technical aspects. We had sparring sessions with the host team (Italy) and also with Ireland,” Bergamasco said.
“At present the level of performance of our boxers is nearly 75% of their ability. Since lockdown and long period of inactivity, we will take some time to reach our maximum. The good thing is we have been invited by many European and African countries along with the USA for joint training and dual matches. This will definitely help our boxers to gain more international experience after a long inactive period.” (Agencies)