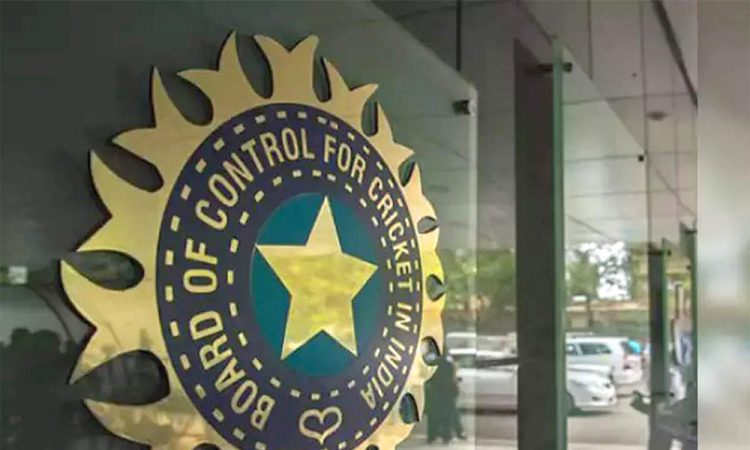 Mumbai, March 19: The Board of Control for Cricket in India (BCCI) on Friday announced an 18-member squad for the upcoming One-day International (ODI) series against England. India could have three potential debutants in the series with Suryakumar Yadav, Prasidh Krishna and Krunal Pandya earning a call-up to the Indian ODI side. India will take on the visiting English team in a three-match ODI series, beginning March 23 with all the matches set to be played at the Maharashtra Cricket Association Stadium in Pune.

India had won the Test series comfortably despite losing the opening Test in Chennai. The five-match Twenty20 International (T20I) series is currently level at 2-2 after India beat England by eight runs in the fourth T20I on Thursday.
Suryakumar Yadav grabbed the headlines for his scintillating half-century in only his second T20I outing. The right-hander’s 31-ball 57 was crucial to India posting a winning total of 185 for eight.
His dismissal raised a few eyebrows with the ball appearing to touch the ground when Dawid Malan took the catch in the deep. The third umpire, though, said there was not enough evidence to overturn the on-field umpire’s soft signal of ‘out’.
The fifth and final T20I will be played on Saturday.
Krunal Pandya, who has played 18 T20Is, received a maiden call-up to the India ODI squad. The all-rounder was in fine form for Baroda in the recently-concluded Vijay Hazare Trophy.
The left-handed batsman scored two unbeaten hundreds to go with couple of half-centuries for Baroda.
Prasidh Krishna, a lanky medium pacer, too was in fine form in the Vijay Hazare Trophy. Representing Karnataka, he took 14 wickets in seven matches.
Jasprit Bumrah, who recently married TV presenter Sanjana Ganesan and had missed the T20I series, has not been included in the ODI squad as well. (Agencies)
India squad: Virat Kohli (Capt), Rohit Sharma (vc), Shikhar Dhawan, Shubman Gill, Shreyas Iyer, Suryakumar Yadav, Hardik Pandya, Rishabh Pant (wk), KL Rahul (wk), Y Chahal, Kuldeep Yadav, Krunal Pandya, W Sundar, T Natarajan, Bhuvneshwar Kumar, Md. Siraj, Prasidh Krishna, Shardul Thakur. 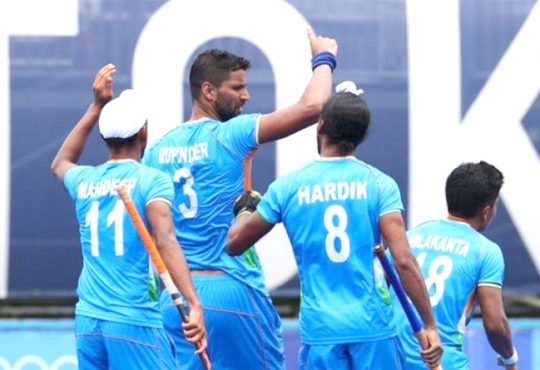 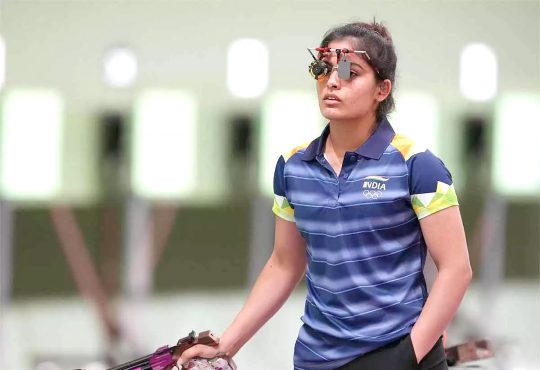 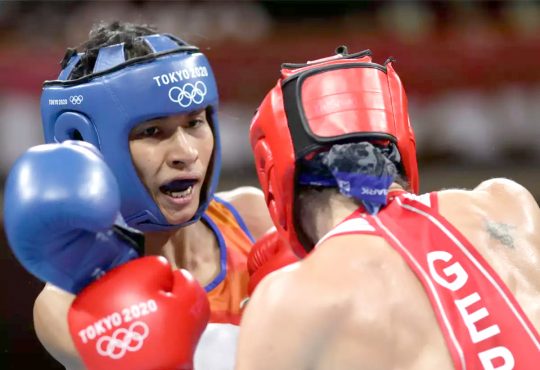 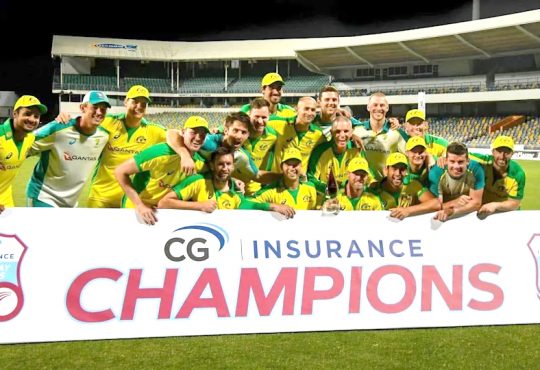