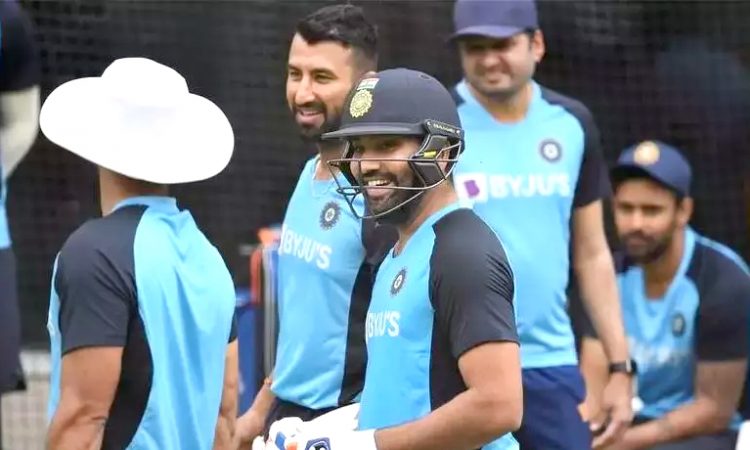 SYDNEY, January 6: Reports of Indian discontent at the prospect of being forced into strict quarantine for the fourth Test against Australia in Brisbane could raise tensions on the field in the series’ third match, the home side’s captain Tim Paine said on Wednesday.
Paine said the reports at the weekend that India might refuse to play at the Gabba had started to annoy some of his players and could result in a backlash when the third Test starts at Sydney Cricket Ground on Thursday.
“I think there’s a bit of tension starting to boil under the surface with a lot of unnamed sources coming out from their camp saying where they want to play the fourth Test and where they don’t want to go,” he said in his pre-match news conference.
“I think it’s starting to grind a few people, so we’ll see how it goes.”
Indian officials have made no statements about the issue, and Cricket Australia boss Nick Hockley said on Monday he had heard nothing from them to suggest they were unhappy with the arrangements for Brisbane.
India captain Ajinkya Rahane on Wednesday admitted that quarantine was a burden but sidestepped all questions about a potential Brisbane boycott, saying such issues were for the “BCCI and the team management”.
“Quarantine life is definitely a challenge, especially we know that in Australia, in Sydney especially, the life is normal,” he told reporters.
“The players are stuck in the room, which is okay. We know how to handle it, we are prepared for any kind of situation. We are not at all annoyed. We know what’s our priority here.

“We are here to play cricket and we just want to do that. Starting from tomorrow, start well in the test match and, as a team, as a unit, we are just focused on playing some good cricket.”
The series is nicely poised at 1-1 and some in the Australian media have suggested that India would just prefer to avoid the Gabba, where India have never won, and play the fourth Test in Sydney, where they have a better record.
Paine said Australia would turn up and play the fourth Test anywhere.
“When you hear things like that coming, particularly from India, who we know hold a lot of power in world cricket, it’s likely that it could happen,” he said.
“But we’re not too fussed. We’re not buying into where the Test is being played. As far as we’re aware it is at the Gabba, but as I said in the team meeting the other day, we couldn’t care less.
“If you rang us up and said it’s in Mumbai tomorrow, we’d get on a plane and we’d go and play it. That’s the way we are looking at it.”
Claire Polosak set to become first female match official in men’s Test match

Australia’s Claire Polosak is set to become the first female match official in a men’s Test match when she takes up the fourth umpire’s role in the third Test between India and Australia starting from Thursday.
The 32-year-old from New South Wales has already earned the distinction of being the first woman on-field umpire in a men’s ODI match in ICC’s Division 2 league between Namibia and Oman played at the Windhoek in 2019.
In the India-Australia Test match, the on-field umpires will be two former pacers Paul Reiffel and Paul Wilson while the TV Umpire will be Bruce Oxenford.
The match referee is David Boon of Australia.
As per ICC rules for Test matches, the fourth umpire is appointed by the home cricket board from their nominees to the International Panel of ICC Umpires and from the host country.
Polosak, who is a resident of New South Wales’s Goulburn city, has also had the distinction of being the first female match official in a men’s List A game in Australia.
The duties of a fourth umpire include bringing on the new ball, carrying drinks on to the field for the umpires, checking the batteries in the light meter, observing the pitch during the lunch and tea intervals to make sure there is no interference, and bringing on new bails.
The fourth umpire can also take over the third umpire’s position if something happens to one of the on-field umpires, in which case the third umpire takes over on-field duties. (PTI)