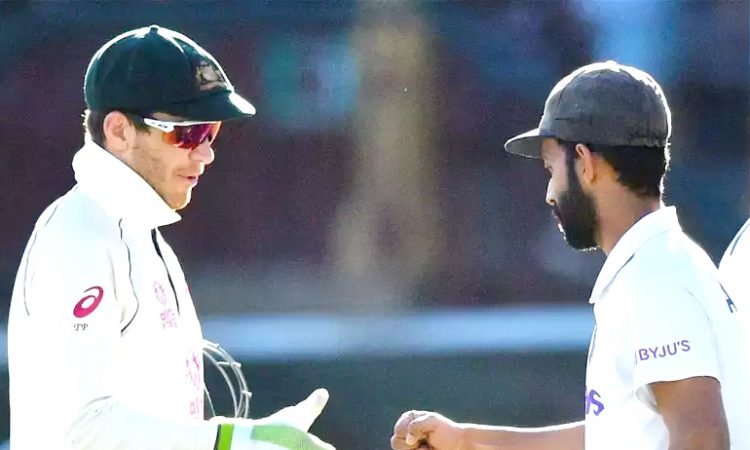 BRISBANE, January 14: After denting the ego of mighty Australians with their bruised and battered bodies in a Sydney epic, Ajinkya Rahane’s wounded India will take no prisoners in a ‘winners take all’ fourth Test, starting Friday on the liveliest of tracks in the series.

Australia need a win to regain Border-Gavaskar Trophy but a draw will be enough for India to retain it for another couple of years.
There are times when the human body responds differently to the adrenaline rush and the likes of Ravichandran Ashwin, Rishabh Pant and Hanuma Vihari have given their million fans a reason to believe in their gumption that was on display in Sydney.
Jasprit Bumrah played with an abdominal strain and didn’t want to come out even though the experience was painful and Ravindra Jadeja with a broken thumb was ready to do what Malcolm Marshall did with a fractured wrist three decades back.
They battled against everybody — the racist ones in the galleries, the abusive one behind the stumps, and those lethal ones with the shiny red nut that broke a few bones but could not shake the steely resolve of the Indians.
The new India that Virat Kohli so raved about is now ready to battle a whole new set of adversities at a venue where Australia hasn’t lost a Test since 1988.
“We will take a call tomorrow.The medical team is working with all the injured players. If Bumrah is fit, he plays, if he is not fit, he doesn’t play,” batting coach Vikram Rathour said at the pre-match conference.
For Tim Paine, the series-decider couldn’t have been played at a better venue than the bouncy Woolloongabba or Gabba for fans around the world.
“From a distance, it looks like it always does,” you could gauge the confidence in Paine’s voice even as he gave the news of young Will Pucovski’s shoulder injury ruling him out of playing eleven.
“We love playing here, and one of the main reasons is because of that wicket. This is a good place to come and play because I don’t have to go and look at it, I know what is going to be like,” he said and it was like a warning to the Indian team that looks more like a second-string A team saves three senior batsmen.
But Ajinkya Rahane will still smile, Cheteshwar Pujara will be uncomplaining, and trust Rohit Sharma to still go for the pull shot if Pat Cummins digs one short.
There will be no Vihari in Sydney but he has set a different benchmark for the ‘walking wounded’ and expect Rishabh Pant to play another blinder in the only way he can.
The combination has all gone for a toss and Rahane would only understand that discretion is the better part of valour.
India might just want to use the option of playing only four bowlers instead of a regular five in order to take the game deep with their batting.
If Agarwal is available, expect him to go in at number three after Rohit and Shubman Gill with Pujara and Rahane coming to a notch down.
There is an option of playing Prithvi Shaw or Wriddhiman Saha in place of Ravindra Jadeja but off-spin all-rounder Washington Sundar’s name is also doing the rounds.
It’s the bowling attack that India will be worried about. Navdeep Saini and Mohammed Siraj with just three Tests in their kitty and Shardul Thakur, who bowled all of 10 balls in his debut Test two years back, do not exactly inspire confidence.
While Rathour kept cards close to his chest, it’s more about trying to deny opposition psychological advantage by playing the guessing game on Bumrah when the world knows that his participation is highly unlikely.
That too against a batting line-up where three of the top four batsmen respond to the name of David Warner, Marnus Labuschagne, and Steve Smith.
The second and third batters have shown what they can do with the Indian attack and Warner is not known to fail in too many innings.
It’s a very difficult task at hand and whatever the result, this Indian team under Rahane has covered itself in glory with bare minimum resources.
“The toughness that you see has come after years of preparations. From coaching staff perspective, we keep telling them that, you can’t let doubts creeping after one bad innings (36 all out in Adelaide),” Rathour said.
In the end, “No Guts, No Glory, No Stress, No Story”.
There is a story to be told and Indians are scripting it. (PTI)
Teams:
Australia XI:
Tim Paine (captain), David Warner, Marcus Harris, Marnus Labuschagne, Steve Smith, Matthew Wade, Cameron Green, Pat Cummins, Mitchell Starc, Nathan Lyon and Josh Hazlewood.
India (from):
Ajinkya Rahane (capain), Rohit Sharma (vc), Shubman Gill, Cheteshwar Pujara, Mayank Agarwal, Prithvi Shaw, Wriddhiman Saha (wk), Rishabh Pant (wk), Ravichandran Ashwin, Navdeep Saini, Mohammed Siraj, Shardul Thakur, Jasprit Bumrah, T Natarajan, Washington Sundar. 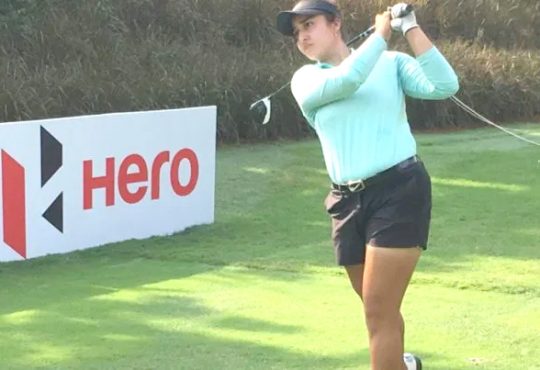 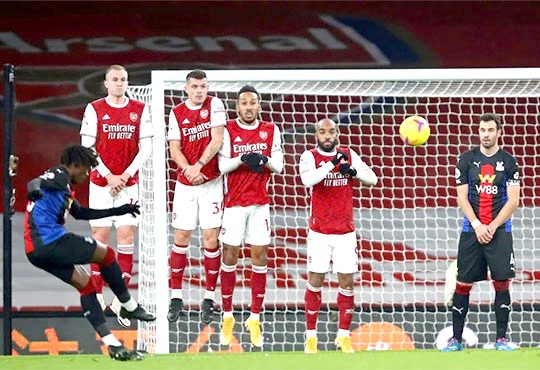