MUMBAI, January 13: India will have to make a difficult choice between KL Rahul’s consistency and Shikhar Dhawan’s experience when they take on a formidable and full-strength Australia in the first ODI of a three-match series here on Tuesday.
At a time when bilateral ODI series are fast losing relevance, the three-match rubber between two top teams could give a fresh lease of life to the format.
The high-voltage rivalries that fans enjoy will be back as Rohit Sharma’s elegance will be pitted against enforcer David Warner while the Virat Kohli vs Steve Smith duel will resume in earnest.
India’s hungry-for-wickets pace attack led by Jasprit Bumrah, Mohammed Shami and Navdeep Saini is ready to test the Australians with subtle variations.
On the other hand, IPL’s costliest foreign recruit Pat Cummins, the crafty Kane Richardson and the ever-dependable Mitchell Starc will leave no stone unturned to make life uncomfortable for Kohli and his men.
Alex Carey’s gutsy batting and faultless glove-work will face the challenge of Rishabh Pant’s flair.
The young Marnus Labuschagne, easily the most exciting talent spreading his wings on the international cricket map with some stellar performances in the Test arena, would like to replicate his form in the shorter formats.
For India though, the main cause of concern will be the choice between Dhawan and Rahul.
If current form is an indicator, Rahul is miles ahead to partner Rohit Sharma at the top of the order but Dhawan has had a phenomenal record in white ball cricket against the Aussies.
In fact, in their last meeting in the ODI World Cup, it was Dhawan’s superb hundred that paved the way for an easy victory for the Indians.
But that was a good seven months back and Dhawan, since then, endured a spate of injuries. He also lost form only to regain a bit of it by scoring a half-century in the final T20 against Sri Lanka.
During World Cup, till Dhawan was around, Rahul batted at No.4 as a stop-gap solution but with Shreyas Iyer making the slot his own with a string of good scores, it will either be Dhawan or Rahul in the playing XI at the Wankhede.
“It’s a good dilemma to have. Rohit is an obvious choice of course. Both of them Shikhar and Rahul are playing well. Shikhar has done well in ODIs (and) Rahul is in great form. The management will sit down and make the choice. I don’t see it as an
issue and one of them will have to sit out, so that’s okay,” batting coach Vikram Rathour had said on Sunday.
The Wankhede track is usually a belter and India will certainly not go with two wrist spinners considering the fate they met during the last home series in March, which India lost 2-3.
Kuldeep Yadav, who has a hat-trick against Australia, is likely to be preferred over Yuzvendra Chahal.
There is a strong possibility that this will be Kedar Jadhav’s last ODI series for India unless the pint-sized Pune right-hander does something extra special.
With buzz being about his reluctance to bowl off-breaks in order to enhance his IPL career, a few good scores will be required to keep Ajinkya Rahane and Suryakumar Yadav out of equation when the Indian team for the ODI series in New Zealand
is announced on January 19. (PTI) 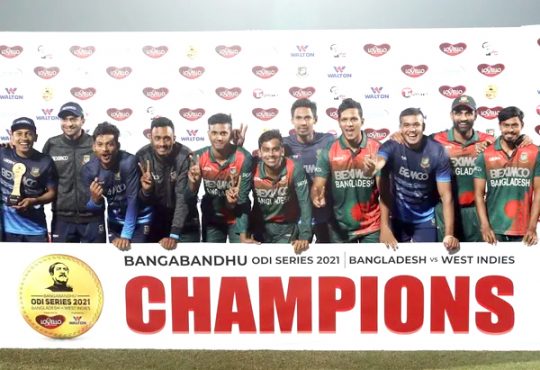 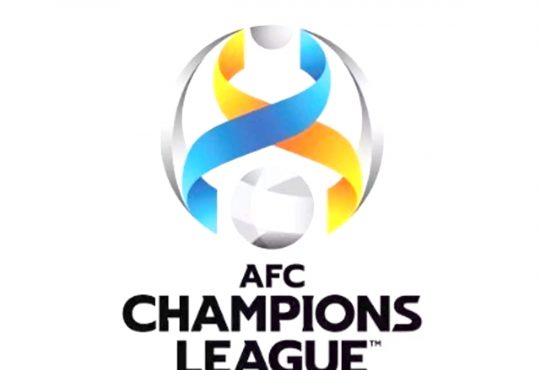