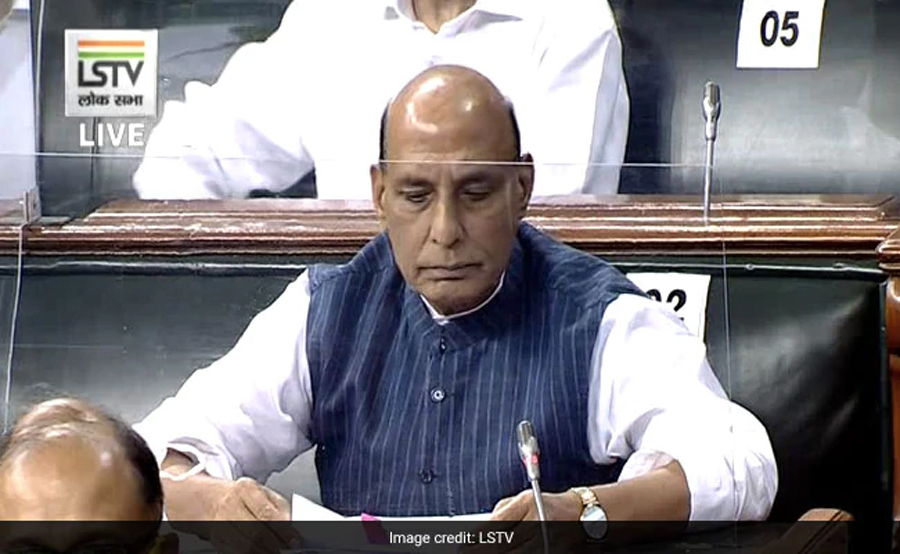 NEW DELHI, February 8: India will have 17 Rafale jets by March this year and the entire fleet of the fighter aircraft bought by the country will reach by April 2022.
In 2016, India had signed an inter-governmental agreement with France to procure 36-Rafale Jet aircrafts at a cost Rs 59,000 crore.
“I want to inform that till 11 Rafale have arrived and by this March 17 Rafale will be on our land. I also inform that all Rafale will be reach India by April, 2022,” the minister said while replying a question in the Rajya Sabha.
Singh said all new aircraft types in IAF are traditionally inducted through a befitting ceremony.
The first five Rafale aircraft of IAF were formally inducted into IAF on September 10, 2020. The arrangements for this event were made mostly through local resources of IAF.
The total expenditure on the event was Rs 41.32 lakhs including Rs 9.18 lakh of GST
To another supplementary query whether the government will privatise few aspects of defence in the coming days, the minister said, “We are giving special focus on indigenisation”.
He said 101 items have identified which will manufactured locally and not imported.” (PTI)