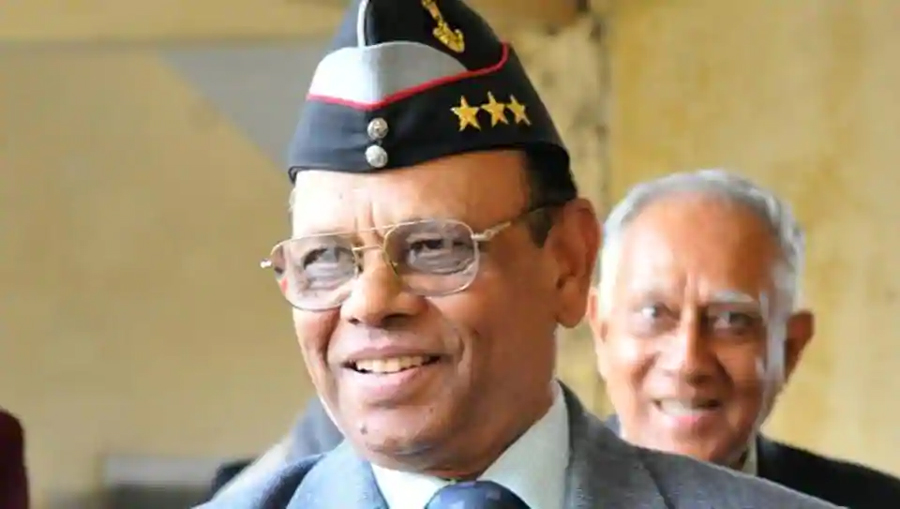 GUWAHATI, SEPTEMBER 7: To deal with the recent aggressive behaviour of China, Government of India should actively support the cause of the Tibetans, who are fighting for their rights, said noted security analyst and former GOC of the 4 Corps of the Army, Lt Gen (Retd) DB Shekatkar. He also stressed the need for augmenting intelligence gathering to check the activities of the Chinese across the international border.
Talking to The Assam Tribune, Lt Gen Shekatkar pointed out that till it was forcibly taken over by China, Tibet acted as a buffer between India and China and the international border was a peaceful one. He said that to deal with the behaviour of China, India should give active support to the movement of the Tibetans and try to gather international support for the cause of the Tibetans.
The former Army officer expressed the view that there is little possibility of a full scale war between India and China at this moment, but at the same time, he said that China would continue to nibble at India and possibility of localized conflicts cannot be ruled out. He said that the Chinese would not try to create trouble in Sikkim sector as the topography is favourable to India and the Indian troops are in a better position to deal with any “misadventure” by the Chinese. However, there are certain points in Arunachal Pradesh where the Chinese can create problems in the days to come and the Indian troops should remain alert.
Lt Gen Shekatkar said that there are several vulnerable points along the border in Arunachal Pradesh like the Fish Tail area, Asaphila. etc and the Indian troops should be careful. However, he said that the terrain in Arunachal Pradesh is totally different from that of Ladakh and the Chinese troops would not be able to come closer to the border to create trouble during the winter months because of very heavy snowfall.
Lt Gen Shekatkar said that anticipation and threat analysis are the keys to deal with the adversary in a conflict situation and that is why intelligence gathering mechanism should be augmented to keep track of the movement of Chinese troops along the border. He said that personnel of the Strike Corps should be advanced towards the international border. He also pointed out that the Chinese Army has not fought a war for ages, while, the Indian Army is a battle hardened one as it fought wars with Pakistan and dealt with insurgents in Kashmir and Northeast. That is why India is in a better position to deal with the Chinese in case of any eventuality.
The security analyst warned that the Chinese might try to activate the insurgent groups to indulge in acts of violence in the Northeast to keep the security forces busy. He pointed out that for years, the Chinese agencies have been providing direct or indirect help to the militant groups of Northeast and the top leadership of the ULFA(I) are still in Yunan province. Under the circumstances, China would try to reactivate the militant groups with direct or indirect help. He suggested that the police and security forces should keep a close watch on the situation to thwart any attempt by the militants to indulge in acts of violence. (Courtesy: AT)