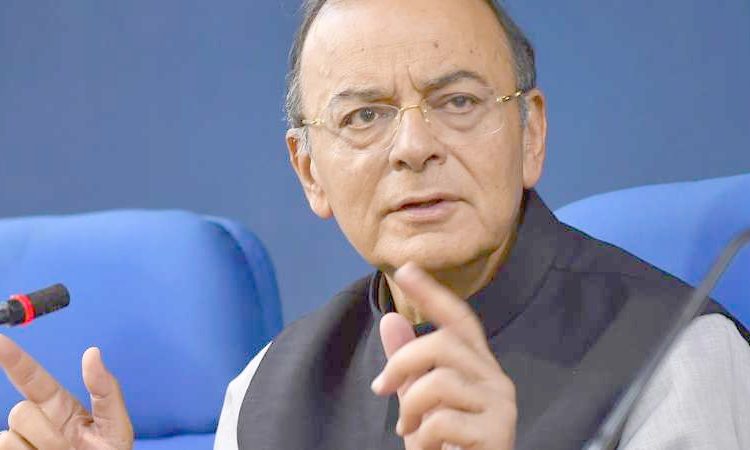 New Delhi, February 15: Following the Pulwama terror attack, India Friday withdrew the ‘most-favoured nation’ status to Pakistan, a move which would impact USD 488.5 million worth of goods that the neighbouring country exports to India.
After the withdrawal of most-favoured nation (MFN) status, India can raise customs duties on several goods being imported from Pakistan.
The main items which India imports include fresh fruits, cement, petroleum products, bulk minerals and ores and finished leather.
In a media briefing after the meeting of the Cabinet Committee on Security (CCS), Finance Minister Arun Jaitley said the most-favoured nation (MFN) status to Pakistan stands revoked.
India granted the MFN status to Pakistan way back in in 1996, but the neighbouring country had not yet reciprocated.
The MFN status was accorded under World Trade Organization’s (WTO) General Agreement on Tariffs and Trade (GATT). Both India and Pakistan are signatories to this; and are members of the WTO.
Under the MFN pact, a WTO member country is obliged to treat the other trading nation in a non-discriminatory manner, especially with regard to customs duty and other levies.
Removal of this status means India can now enhance customs duties to any level on goods coming from Pakistan.
Total India-Pakistan trade has increased marginally to USD 2.41 billion in 2017-18 as against USD 2.27 billion in 2016-17. India imported goods worth USD 488.5 million in 2017-18 and exported goods worth USD 1.92 billion in that fiscal.
India mainly exports raw cotton, cotton yarn, chemicals, plastics, manmade yarn and dyes to Pakistan.
Trade experts said that this decision would not have a major implication on bilateral trade between the countries as the value of trade is below USD 3 billion annually.
Welcoming the government’s decision, Federation of Indian Export Organisations (FIEO) President Ganesh Kumar Gupta said that the move would impact Pakistani industries that are exporting to India.
“The government should take a carefully crafted step as India’s exports are more than imports. If Pakistan will take retaliatory actions, then it would impact more to India,” international trade expert with Indian Institute of Foreign Trade (IIFT) Rakesh Mohan Joshi said.
Professor Biswajit Dhar of Jawaharlal Nehru University (JNU) said that Pakistan mainly exports to India through Dubai and Singapore, “so we need to target that also”.
The CCS meet was chaired by Prime Minister Narendra Modi to discuss the security scenario in Jammu and Kashmir in the wake of the Pulwama terror attack.
At least 37 CRPF personnel were killed and five injured on Thursday in one of the deadliest terror attacks in Jammu and Kashmir when a Jaish suicide bomber rammed a vehicle carrying over 100 kg of explosives into their bus in Pulwama district. (PTI)