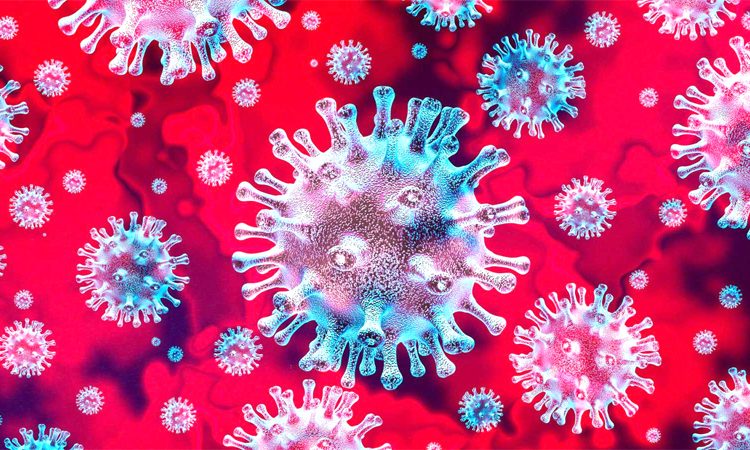 The ministry said that more than 70 per cent of the deaths occurred due to comorbidities.
“Our figures are being reconciled with the Indian Council of Medical Research,” the ministry said on its website, adding that state-wise distribution of figures is subject to further verification and reconciliation. (PTI)