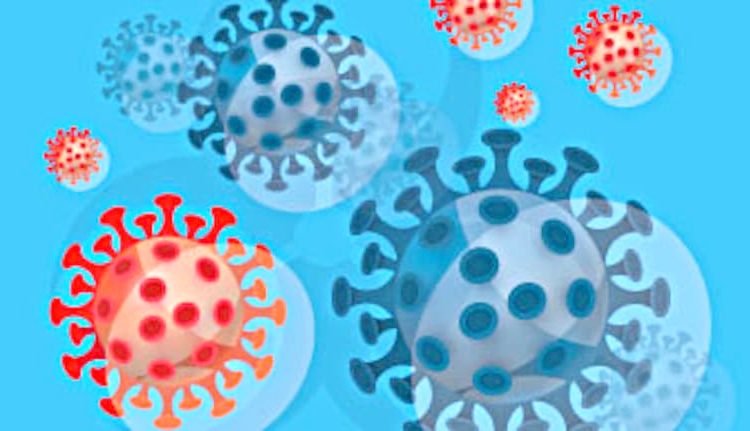 New Delhi, September 15: Daily new cases of coronavirus in India continued to remained below 30,000 with the country recording 27,176 fresh COVID-19 cases, while 284 new fatalities were recorded, according to the Union Health Ministry data updated on Wednesday.

“Our figures are being reconciled with the Indian Council of Medical Research,” the ministry said on its website, adding that state-wise distribution of figures is subject to further verification and reconciliation. (PTI)