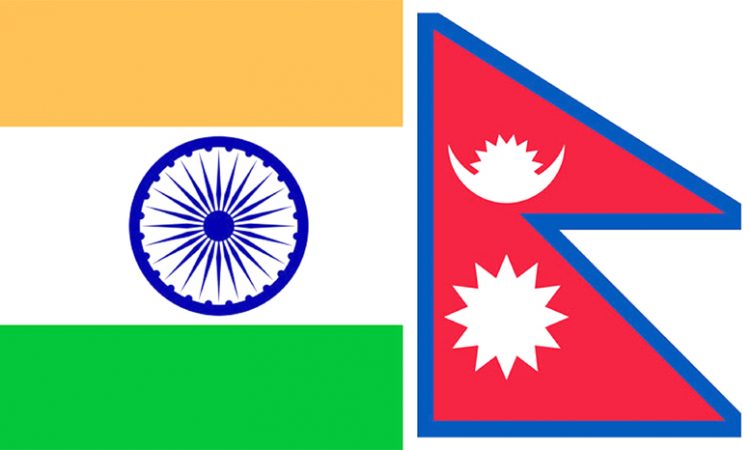 New Delhi, December 10: India and Nepal have decided to resume flight services under a bilateral air bubble arrangement, authoritative sources said on Thursday, in reflection of efforts to restore normalcy in ties that came under severe strain following a bitter border row.

Initially, the service will start with one flight daily from each side between Delhi and Kathmandu, they said.
The decision to resume the flight service comes two weeks after Foreign Secretary Harsh Vardhan Shringla visited Kathmandu during which he held extensive talks with the political brass.
Nepalese Foreign Minister Pradeep Gyawali is likely to visit India in the next three weeks.
“India and Nepal have decided to open flights under a bilateral bubble arrangement, as we have done with several countries,” said a source.
The flights between the two countries were suspended following the outbreak of coronavirus pandemic.
“We had proposed to Nepal some time back and Nepal has cleared it now,” said a source. It is not immediately known when the flight service will be started.
The sources said Shringla, during his visit to Nepal on November 26 to 27 had highlighted the importance of people-to-people connectivity in sync with the special relationship between the two countries.
“We are starting the service with Indian and Nepalese nationals and holders of Overseas Citizenship of India (OCI) and Persons of Indian Origin (PIO) cards of all nationalities, and all valid Indian visa holders except tourist visa,” the source said.
From the Indian side, the flights will be operated by Air India which, in normal times, had a daily flight between Delhi and Kathmandu, the sources said.
“Air bubble arrangement will follow medical protocols as is being done with other countries which includes RT PCR test report of 72 hours prior to travel,” the source said.
India has already started air bubble arrangement with several countries.
The ties between India and Nepal came under strain after Defence Minister Rajnath Singh inaugurated an 80-km-long strategically crucial road connecting the Lipulekh pass with Dharchula in Uttarakhand on May 8.
Nepal protested the inauguration of the road claiming that it passed through its territory. Days later, Nepal came out with the new map showing Lipulekh, Kalapani and Limpiyadhura as its territories. India too had published a new map in November 2019 showing the areas as its territories.
After Nepal released the map, India reacted sharply, calling it an “unilateral act” and cautioned Kathmandu that such “artificial enlargement” of territorial claims will not be acceptable to it.
In June, Nepal’s Parliament approved the new political map of the country featuring areas which India maintains belong to it. (PTI)