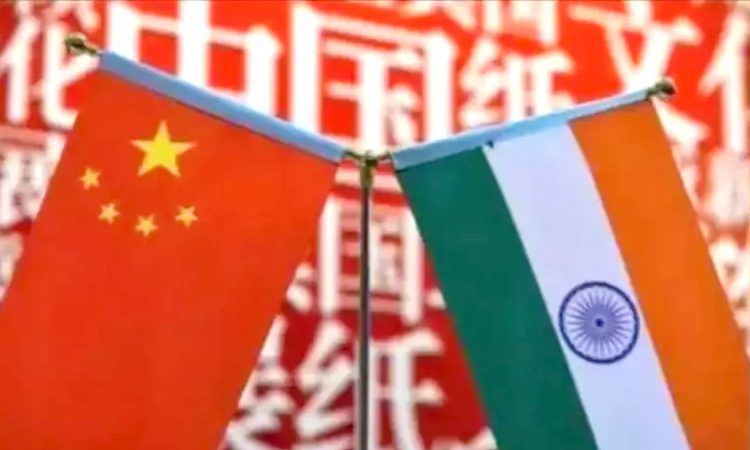 NEW DELHI, November 11: India and China have broadly agreed to pull-back troops, tanks, howitzers and armoured vehicles from `friction points’ in the Pangong Tso-Chushul area in eastern Ladakh, in a big step towards defusing the seven-month-long tense military confrontation in the high-altitude region.
The “exact modalities and sequencing of steps” as well as the joint verification process for this proposed disengagement plan are now being “discussed and finalized” by the two armies as a follow-up to the eighth round of corps commander-level talks on November 6, said sources on Wednesday.
As per the plan, the disengagement is likely to begin from the north bank of Pangong Tso, where the People’s Liberation Army (PLA) has occupied and fortified the 8-km stretch from “Finger-4 to 8” (mountainous spurs)” since early-May.
PLA troops will withdraw to their positions east of Finger-8, while Indian soldiers pull-back westwards to their Dhan Singh Thapa post between Finger-2 and Finger-3. It will be done in a phased manner, with onethird of the rival troops withdrawing at each stage.
The stretch between Finger-4 and Finger 8 is then likely to be designated a “no-patrol zone” for the foreseeable future, even though as per India the Line of Control (LAC) runs north to south at Finger-8.
Concurrently, the two armies are also slated to withdraw their tanks and other heavy weaponry to “depth areas” from their current forward locations on the south bank of Pangong Tso-Kailash range of mountains in the Chushul sector to prevent “any inadvertent vertical escalation”. The final phase will entail the rival troops vacating the previously unoccupied Chushul heights.
The opposing military build-ups in the strategically-located Depsang Plains, where the Chinese soldiers have been blocking Indian troops from going to their traditional patrolling points for over six months now, will be taken up separately at a later stage.
“Depsang is an old problem. The first priority is the flashpoints in the Pangong Tso-Chushul area. The time-bound disengagement process can kick off within this month if the modalities are finalized, either through the ongoing daily hotline talks or another round of corps commander-level talks,” said a source.
Army chief General M M Naravane on Tuesday made it clear a mutuallyacceptable disengagement plan is in the offing, in accordance with the “overarching” political directives issued after the foreign and defence ministers of the two countries met at Moscow in September, as was reported by TOI.
The onset of the brutal winter, which is exacting a toll on the thousands of rival soldiers deployed in the heights over 15,000-feet, also seems to have made China “more agreeable” to de-escalation.
Indian military commanders, however, are proceeding ahead with “abundant caution” due to the huge trust deficit after an earlier disengagement plan went awry in Galwan Valley, where 20 Indian and an unspecified number of Chinese soldiers were killed in clashes on June 15. Concerns have also been raised that Indian troops must not be left in a tactically disadvantageous situation during any mutual pullback.
After being caught off-guard by the PLA on the north bank of Pangong Tso in May, Indian troops carried a proactive military manoeuvre to occupy the ridge line stretching from Thakung on the south bank to Gurung Hill, Spanggur Gap, Magar Hill, Mukhpari, Rezang La and Reqin La (Rechin mountain pass) on August 29-30.
These six-seven heights make it possible for Indian troops to oversee the PLA’s Moldo garrison, positions and roads, and has served as an “effective counter-pressure point” for leverage in the talks.The PLA, of course, is also positioned on the Helmet Top, Yellow Bump and Black Top features along the LAC, with cameras in position to monitor the activities of Indian soldiers.
The jostling for these heights had led to at least four bouts of warning shots being exchanged by the rival troops, for the first time in 45 years, between August 29 and September 8.
As of now, an uneasy calm prevails in eastern Ladakh, though 50,000 soldiers each from the two armies, backed by howitzers, tanks and surfaceto-air missile systems, remain deployed in the high-altitude region. (TNN)