Mount Maunganui (WELLINGTON), January 28: Rohit Sharma and Virat Kohli scored half-centuries and stitched a century stand for the second wicket to help India outclass New Zealand by seven wickets to take an unassailable 3-0 lead in the three-match One-day International (ODI) series at Bay Oval on Monday. After opting to bat, New Zealand were bowled out for 243 in 49 overs in the third ODI in Mount Maunganui. Ambati Rayudu, who was suspended for bowling by the ICC, was unbeaten on 40 and wicket-keeper Dinesh Karthik on 38 as India chased down the target with seven overs to spare.
Skipper Virat Kohli signed off his tour Down Under on a high with a first ODI series win in New Zealand in 10 years. However, it is to be noted that prior to this, India played just one series here since the one in 2009.
It was a complete team effort after the bowlers shot New Zealand out for 243 in 49 overs with all-rounder Hardik Pandya (2/45 in 10 overs) making his presence felt with the ball as well as on the field.
Pandya was playing his first match after the suspension on him for sexist remarks on a TV show was lifted.
The chase was a cakewalk with skipper Kohli (60, 74 balls) and his deputy Rohit Sharma (62, 77 balls) adding 113 runs for the second wicket to set up the victory in only 43 overs.
With the pitch on the slower side, the two fluent stroke-players had to keep it slower than usual but even that didn’t come in the way of another comprehensive performance.
Once Shikhar Dhawan (28, 6×4) was dismissed, caught in the slips off Trent Boult, Rohit, who till then went slow, finally opened up. He signalled his intentions with a straight six off Mitchell Santner.
Kohli, at the other end, punched Lockie Ferguson through the point and then hit Ish Sodhi for two boundaries. The first was a top spinner that was pulled in the mid-wicket region while the next was a wrong ‘un on the fifth stump which he cut for another boundary.
Rohit, who has treated Ferguson with a lot of disdain, then hit a front-foot pull off the bowler for his second six.
His skipper also got a six off Ferguson even though he was not in complete control as the ball flew off the top edge.
Rohit, who now has 39 half-centuries, was stumped off Santner’s bowling, when he tried to go for an ugly hoick. His innings had three boundaries and two sixes.
Kohli, who now has 49 half-centuries in ODIs, also hit six fours apart from the six off Ferguson.
Just when a 40th ODI ton was looking imminent, Kohli’s uppish drive off Boult failed to clear Henry Nicholls at extra cover.
However, Dinesh Karthik (38, 38 balls) and Ambati Rayudu (40, 42 balls) did their cause no harm with an unbroken 77-run stand for the fourth wicket to steer the team home.
Hamilton hosts the fourth game of the series on Thursday. (ndtv With PTI inputs) 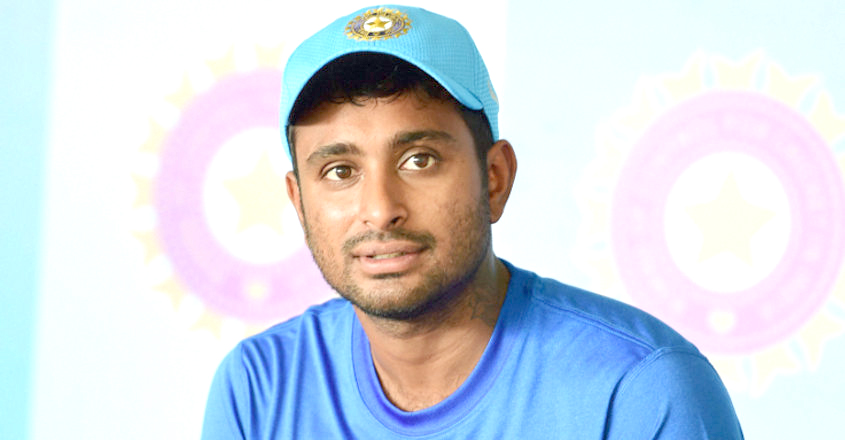 DUBAI, January 28: Ambati Rayudu was on Monday suspended from bowling in international cricket by the ICC after the Indian player opted against getting his suspect action tested within the stipulated 14-day period.
Rayudu was reported for a suspect action during the first ODI against Australia on January 13.
“The player elected not to submit to a test of his bowling action within the stipulated period of 14 days of being reported for a suspect action, and therefore he has been suspended with immediate effect…,” the ICC said in a statement.
The suspension was done in “accordance with clause 4.2 of the ICC regulations” which deals with the legality of bowling actions.
“The suspension will remain in place until he is tested, and can demonstrate he is able to bowl with a legal action,” the world body stated.
However, according to Article 11.5 of the ICC regulations and with the consent of the BCCI, the 33-year-old is free to bowl in domestic cricket played under the auspices of the Indian Board.
The Andhra Pradesh cricketer is primarily a middle-order batsman and has a mere three wickets from the 121 ODI deliveries he has bowled in his 49-match ODI career so far.
He has been handed the ball on only nine occasions in the 50-over format and has never bowled in T20 Internationals. (PTI)