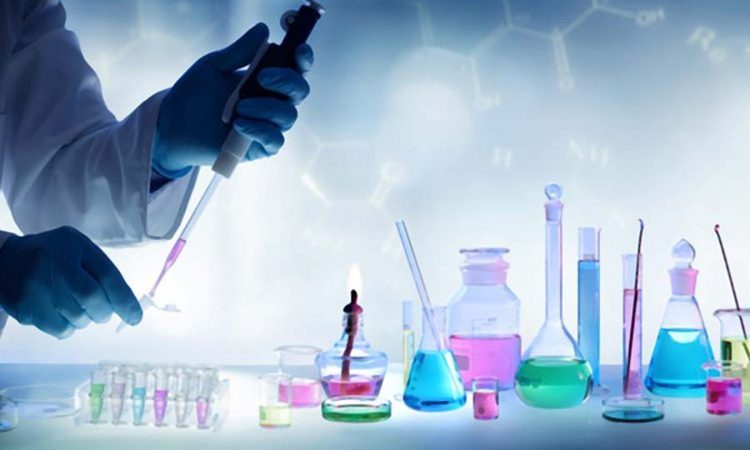 Dimapur, April 16: Chang organizations have demanded immediate setting up of a COVID-19 testing lab in Tuensang.
“We demand the setting up of Testing Lab at Tuensang immediately,” said the Chang Khulei Setshang, Changsao Thangjam Setshang and Confederation of Chang Students’ Union in a letter addressed to the Chief Minister of Nagaland.
The letter stated that Tuensang is the gateway to Eastern Nagaland, but lamented the total negligence by the Government till date. It noted that Tuensang HQ is centrally located taking into consideration of the distance to all the divisions under Tuensang District as well as the Eastern districts of Mon, Longleng and Kiphire.
The Chang bodies said since the inception of Statehood, Civil Hospital Tuensang is just in the level of PHC without any sophisticated medical facilities. “The State capital and Dimapur, the commercial hub of the State may be considered world class, a state of the art, but the recent incident has exposed our poor preparedness even in these two cities. It is an understatement to say that the medical health care facilities of the Eastern Districts are at a bare minimum level,” it said.
It also pointed out that till date Tuensang has only one ICU wholly contributed and managed by the Assam Rifles and the general public.
Stating that Myanmar (Burma) is just two and a half-hour journey from Tuensang and monitoring the travelers in the boundary is almost impossible as there are many entrances, the letter said districts like Longleng, Mon and even Kiphire is in close proximity to the town. “Then we have Noklak, Shamator, Noksen which is entirely dependent on Tuensang for any emergencies in case COVID-19 outbreak. To travel to Kohima and Dimapur it takes at least 8 hours from here and in case of emergency, the patient is likely to lose his or her life on the way,” it reasoned.
“We understand the enormous pressure from various angles that your office has to face today. But here the situation is as such that should there be any COVID -19 case in this part of the state then the havoc it will create is unimaginable. Life of each person in any part of our State is equally important and precious,” the letter stated. (Page News Service)