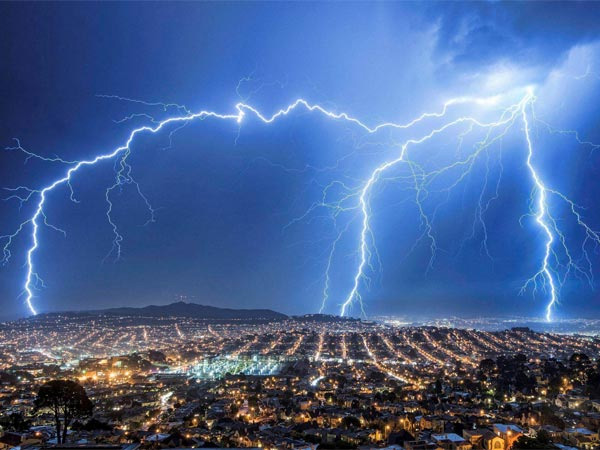 “A trough in westerlies runs roughly along longitude 85°E to the north of latitude 22°N at 2.1 km above mean sea level and a cyclonic circulation lies over Jharkhand & adjoining North Chhattisgarh in lower tropospheric level. It is likely to move eastwards during next 24 hours,” IMD tweeted on Wednesday afternoon.
These systems, supported by moisture incursion from Bay of Bengal in lower tropospheric levels, are likely to lead to thunderstorm, lightning and squall (speed reaching 50-60 kmph) over Assam and Meghalaya on April 8&9 and over Nagaland, Manipur, Mizoram and Tripura on April 9, the IMD said.
Isolated heavy rainfall is also likely over Arunachal Pradesh on April 9&10, the Met department said. (Page News Service)