PORT ELIZABETH, January 20: Imam-ul-Haq and Mohammad Hafeez set up a five-wicket win for Pakistan in the first one-day international against South Africa at St George’s Park on Saturday.
The left-handed Imam made a cultured 86 off 101 balls and Hafeez hit an unbeaten 71 off 63 deliveries as Pakistan chased down a target of 267 with five balls to spare.
Hashim Amla’s 27th one-day international century was not enough for South Africa, who lost only two wickets in scoring 266 runs after winning the toss.
Pakistan’s bowlers deserved credit for their team’s win, which came after the tourists were well-beaten in all three Test matches.
Pakistan captain Sarfraz Ahmed used his bowlers in short spells and their mixture of seam and spin proved better suited to a slow pitch than South Africa’s attack.
South African strike bowlers Kagiso Rabada and Duanne Olivier conceded a combined 124 runs in 19.1 overs.
The Pakistan batsmen also proved better at rotating the strike, particularly during a 94-run second-wicket stand between Imam and Babar Azam (49). (AFP) 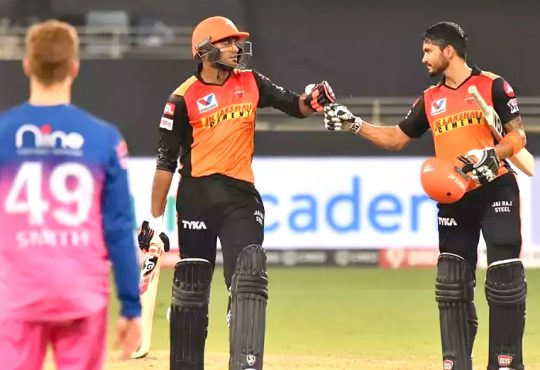 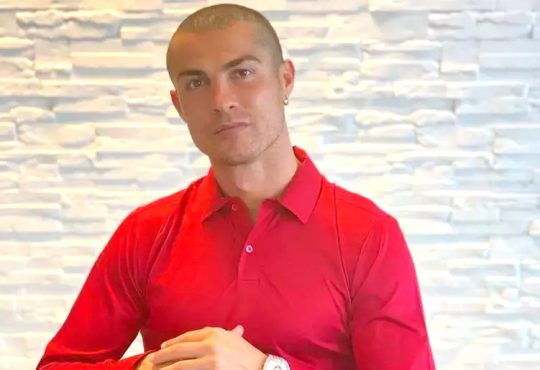 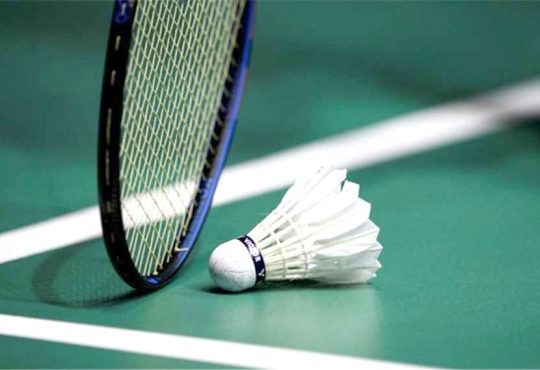 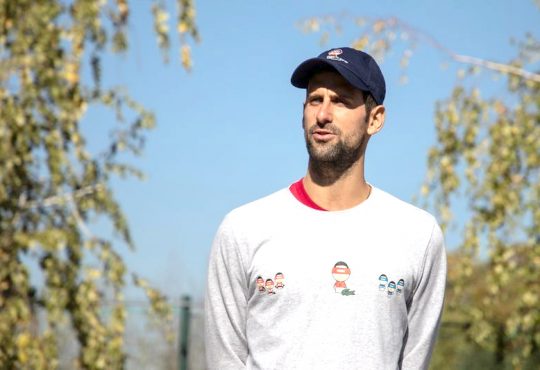