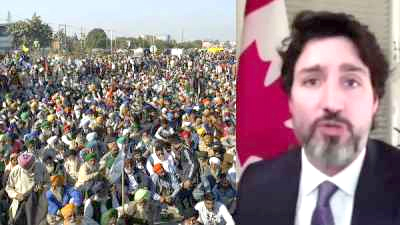 New Delhi, December 1: Comments by Canadian leaders relating to farmers in India are “ill-informed” and “unwarranted”, India said today after Canadian Prime Minister Justin Trudeau weighed in on the farmers’ protest, saying the “situation is concerning”.
“We have seen some ill-informed comments by Canadian leaders relating to farmers in India. Such comments are unwarranted, especially when pertaining to the internal affairs of a democratic country,” Foreign Ministry spokesperson Anurag Srivastava said in the government’s rebuttal to Mr Trudeau’s statements.
“It is also best that diplomatic conversations are not misrepresented for political purposes,” India said in the terse message.
Backing farmers who have intensified their agitation against the new farm laws in India, Mr Trudeau said that, “Canada will always be there to defend the rights of peaceful protest.” Mr Trudeau, 48, is the first world leader to comment on the farmers’ protests.
“The news coming out of India about the protest by farmers. The situation is concerning and we’re all very worried about family and friends. I know that’s a reality for many of you. Let me remind you, Canada will always be there to defend the rights of peaceful protest,” Mr Trudeau said at an online event to mark the 551st birth anniversary of Guru Nanak. He also also tweeted a video of his complete address at the event.
Thousands of people from several states, including Punjab, are camped out on the outskirts of Delhi for a sixth straight day, in the biggest protest by farmers in years, demanding that they be allowed to stage protests in the city centre against the new laws that open up India’s farm produce market. The farmers braved water cannons, tear gas and police barricades in the biting cold, as they tried to reach the national capital.
“We believe in the importance of dialogue and that’s why, we’ve reached out to multiple means, directly to the India authorities to highlight our concerns. This is a moment for all of us to pull together,” the Canadian leader in a video posted by the World Sikh Organization.
Shiv Sena deputy leader Priyanka Chaturvedi was among those who did not welcome Mr Trudeau’s remarks, pointing out that the farmers’ protest is India’s internal matter.
“Dear @JustinTrudeau, touched by your concern but India’s internal issue is not fodder for another nation’s politics. Pls respect the courtesies that we always extend to other nations. Request PM @narendramodi ji to resolve this impasse before other countries find it okay to opine,” Ms Chaturvedi tweeted.
In a separate statement on Guru Nanak Jayanti, Mr Trudeau said the birth anniversary of Guru Nanak was an important day for Sikh Canadians.
Aam Aadmi Party spokesperson Raghav Chadha said his party believes any interference or commentary from elected heads of other countries on India’s internal matters is “unsolicited” and “unwelcome”.
The centre is holding talks with farmers in an attempt to find a resolution to the massive protests. Sources say in talks with farmers, the government is likely to reassert that the three laws at the core of the protests will not be taken back. However, the government will reassure farmers on Minimum Support Price (MSP) and government markets or mandis.
Farmers fear that the laws enacted in September, aimed at bringing reforms to the agriculture sector by allowing farmers to sell anywhere in the country, will deprive them of guaranteed minimum prices. They also worry that government markets or mandis will be scrapped, taking away their assured earning. (ndtv) 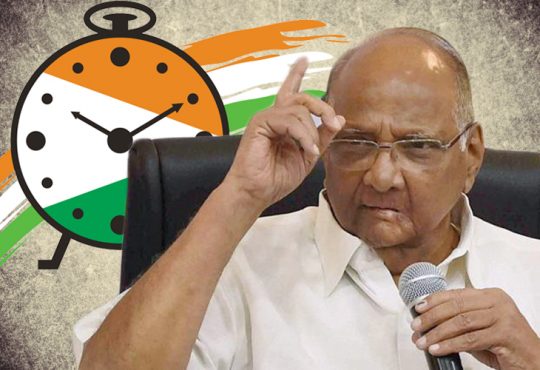 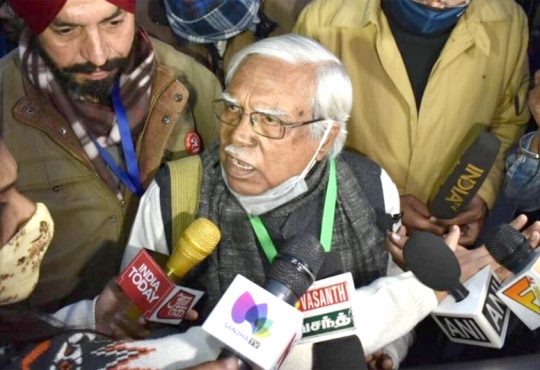 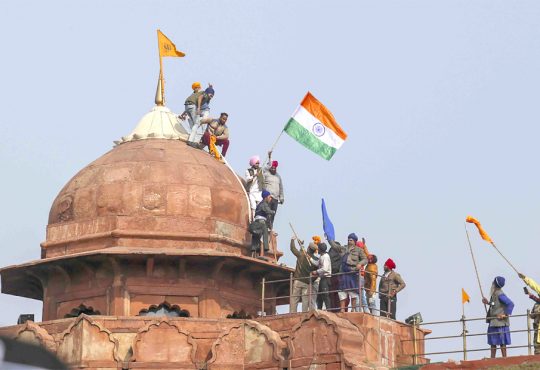 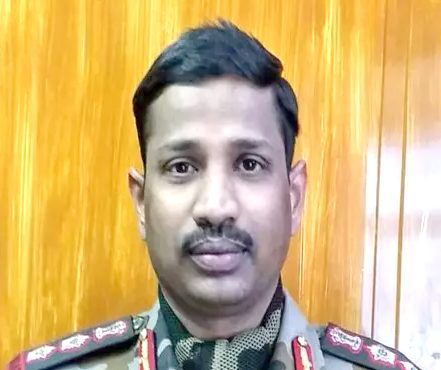