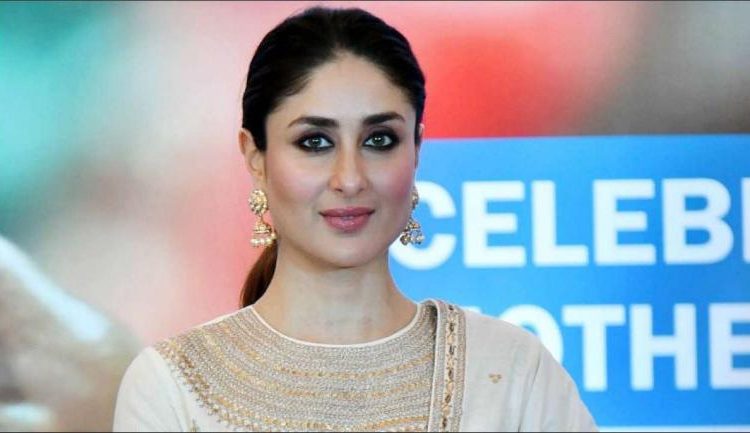 As actors Alia Bhatt and Kareena Kapoor Khan sat for a chat with Karan Johar on Sunday evening at the Jio MAMI Movie Mela with Star 2019, it was just matter of when the filmmaker would talk about the common personal factor between them – Ranbir Kapoor.
And Karan did that a lot of times. When Alia shied away from taking her actor-beau’s name, Karan made it a point to mention him. During one such instance, the filmmaker asked her, “Did you ever imagine there would be a day she (Kareena) might be your sister-in-law?”
As the audience cheered on, Alia blushed and struggled to say anything. Kareena, however, was prompt with her remark. “I’ll be the happiest girl in the world!” she said. Moments later, the Gully Boy actor said, “Honestly I never thought about it but I don’t want to think about it now also. We will cross that bridge when we come to it.”
On a serious note, Karan added, “I want to say that whenever and if ever it has to happen, both of us (Kareena and I) will be exceptionally happy and we will be standing there with a thali! I do hope, eventually, whenever you do kind of get into that zone, you will actually handle and treat your career like Kareena has.”
Later in the conversation, the director, who has a close on-screen and off-screen relationship with both Kareena and Alia, asked the Veere Di Wedding star about her thoughts on the latter’s craft. Kareena not only heaped praise on Alia’s body of work, calling her the best artiste in the country at the moment but also shared a word of advice to her: “Don’t sell it cheap,” she said.
“Alia is one of the most spectacular actors I’ve seen on screen, I love watching her, she’s a delight. I’ve seen a lot of her work. She is this generations best artiste. She is a true artiste… And one good artiste always recognises the other! Just had to say that! I feel Alia is fearless. To take up a role like Udta Punjab as one of her early films is life-changing. I don’t think Alia should be a part of a rat race because she’s cut above the rest. She should protect her talent and (looks at Alia) don’t sell it cheap.”