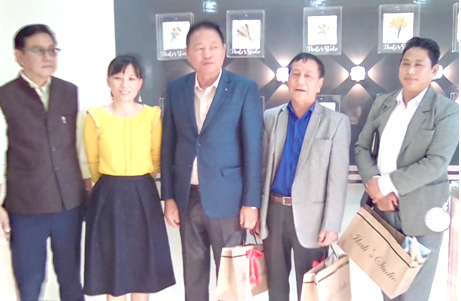 Dimapur, December 8: Famed fashion designer Ikali Sukhalu’s new boutique ‘Ikali’s Studio’ was formally inaugurated on Saturday by Kazheto Kinimi, Advisor, Skill Development, Labour & Employment and CAWD here at 3rd Mile, opposite to Chekiye Gate.
Speaking on the occasion, Kinimi said that Ikali could have chosen to work anywhere but she chose to come back to Nagaland and start a venture here and this is an impressive job, through which she would be helping others to gain employment. This is her contribution to the society, he said.
He expressed that more young men and women should emulate her example and become contributors to the society and the state.
Later, interacting with the media, Ikali said that getting involved in running a store in the state wasn’t something that she always aspired to be but it was a realization that came to her seeing the potential of the state.
She said that for now she is concentrating only on customized orders as well as working on a line of ‘Little Naga’ dolls.
She mentioned that she’s trying to empower disabled people and is focused on women and though her present team comprised of non-professionals, she’s taking time out and training them herself. She expressed that it wasn’t easy to assemble a team who can even take care of things when she is away and in past many came and left. However, she said, her present team of five are quick in learning and understand her well. The shop has also got a workshop attached.
Ikali was the winner of NIAPA (North East Academy Of Performing Arts) Designer Award in 2013 and was amongst the five annual Women Achievers Awardee at the FICCI (Federation of Indian Chamber of Commerce and Industry) FLONE in 2017 and had showcased her designs in different parts of the world. (Page News Service) 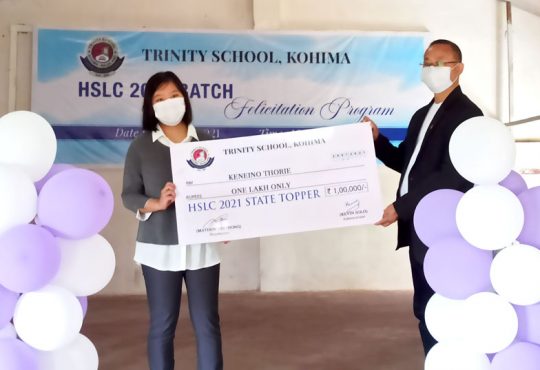 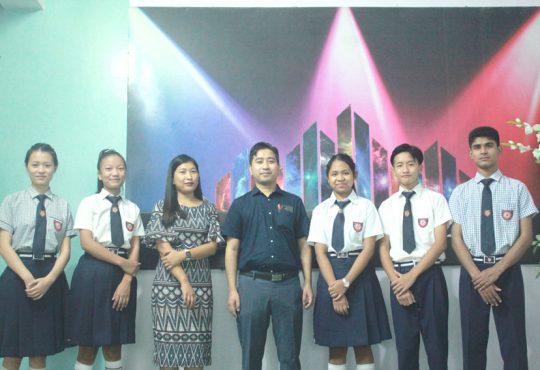