Dimapur, May 5: A Motorcycle Rally on the theme ‘HIV/AIDS & Drugs Free Nagaland’ undertaken by Assam Rifles battalions under the aegis of HQ IGAR(N) was flagged off by Major General Sanjay Gupta, Inspector General Assam Rifles (North) from Assam Rifles Helipad Ground, Kohima today.
The flagging off ceremony was attended by all ranks of Assam rifles, local biking enthusiasts and friends from the media. The event commenced with a brief inaugural address about the event, followed by a group photograph, interaction of bikers with Inspector General Assam Rifles and flagging off the rally. The bikers commenced their sojourn amidst loud cheer and fanfare escorted by the local bikers from Kohima Biking Association till the outskirts of the town.
The rally is being conducted from May 5 to 11 in three legs namely Kohima- Kiphire- Zunheboto – Wokha, Dimapur – Medziphema- Jalukie and Tuensang – Mokokchung covering nine districts of Nagaland. 20 bikers from Assam rifles alongwith Kohima chapter of NER Biker’s Association formed part of the inaugural ceremony in Kohima. The bikers would cover a distance of 563 Kms on route Kohima- Jessami-Kiphire-Zunheboto- Wokha and back to Kohima. Various theme based activities have been planned enroute to include lectures, skits, friendly volleyball matches with local teams, musical events, medical camps.
HQ IGAR(N) has undertaken a campaign against drugs and HIV /AIDS and has been carrying out various activities in collaboration with govt agencies as well as NGOs.
The motorcycle rally is part of the campaign to create awareness amongst the youth about the social menace of Drugs and HIV /AIDS across the state and motivate youth to make Nagaland D rugs and HIV/AIDS free state. (Page News Service) 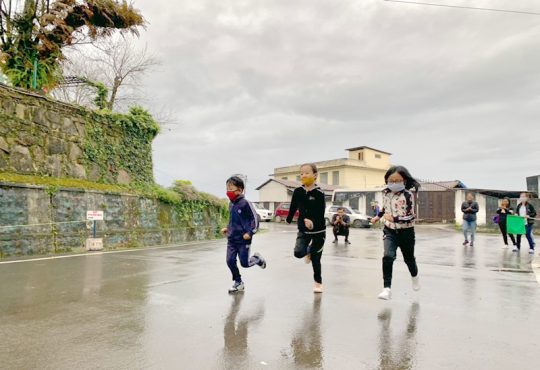 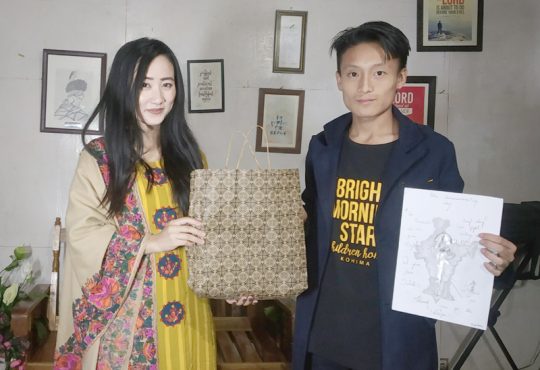