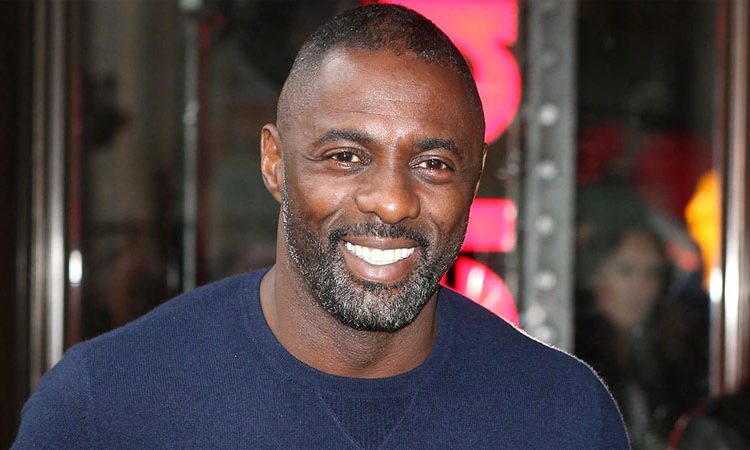 Director James Gunn has praised British star Idris Elba for going beyond expectations as an actor and a human being during the filming of their upcoming movie The Suicide Sqaud .
Gunn has directed the much-anticipated Warner Bros film which features Elba in the role of DC Comics mercenary villain Bloodsport.
”I rarely write roles for actors I’ve never met, but I did exactly that for @idriselba in #TheSuicideSquad & couldn’t be happier I did – you went beyond my expectations as an actor AND as a human being, the filmmaker wrote in a post on Instagram wishing Elba on his 48th birthday on Sunday.
”I can’t wait for folks to see you as #Bloodsport. Happy Birthday, my friend! Gunn added.
The Suicide Sqaud , which is scheduled to be released in August 2021, will see Margot Robbie return as Harley Quinn, Viola Davis as Squad mastermind Amanda Waller, Jai Courtney as Captain Boomerang, and Joel Kinnaman as Rick Flag.
They will be joined by an equally impressive list of newcomers — John Cena, Nathan Fillion, Peter Capaldi, David Dastmalchian, Taika Waititi and Pete Davidson.
Actors Michael Rooker, Sean Gunn, Daniela Melchior, Joaquin Cosio, Flula Borg, Mayling Ng, Storm Reid, Steve Agee, Alice Braga, Juan Diego Botto, Julio Ruiz, Tinashe Kajese and Jennifer Holland round out the cast.