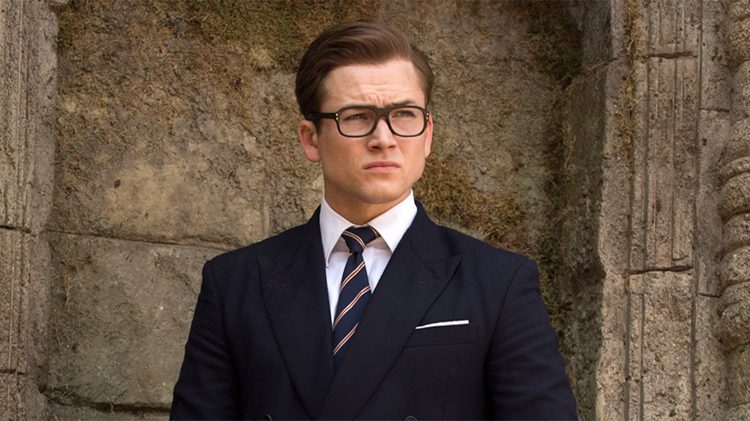 Actor Taron Egerton has finally responded to fans calling him best suited for the role of Wolverine, saying he would love to join Marvel Cinematic Universe.
The actor said he is open to donning a superhero’s cape but is not sure if the makers would consider him for Wolverine.
“I love Marvel and I love the movies and I’d love the excuse to get in shape. I’d love to be a part of it, whether (Wolverine) is realistic or not, I don’t know,” Egerton told Variety.
Hollywood star Hugh Jackman played Wolverine for 17 years and in nine movies in the 20th Century Fox’s X-Men franchise. His last film as the clawed mutant was “Logan” (2017).
Post Fox’s merger with Disney, Marvel Studios president Kevin Feige confirmed that the mutants will join MCU in future.