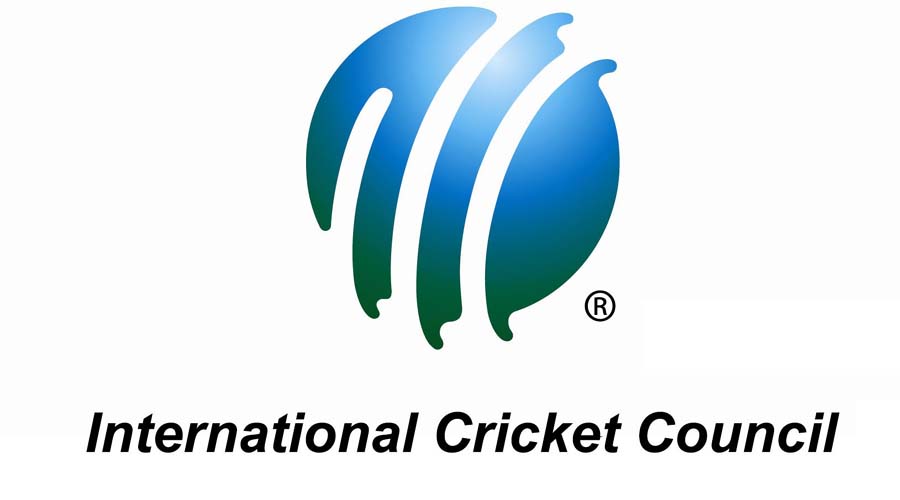 New Delhi, May 28: The International Cricket Council (ICC) Board on Thursday deferred a decision on the fate of this year’s T20 World Cup in Australia till June 10 as it continued exploring contingency plans amid a raging pandemic that has derailed calendars worldwide.
The ICC also launched an inquiry into concerns over the “confidentiality” of its functioning, which the Board felt has been breached in the past few days.
The World Cup is scheduled from October 18 to November 15 but there is intense speculation about the event being postponed due to the COVID-19 pandemic and the window being used by the currently suspended IPL.
“The Board also requested the ICC management continue with their discussions with stakeholders in exploring various contingency options in light of the rapidly changing public health situation caused by the COVID 19 virus,” the ICC said in a statement after the Board’s tele-conference.
It is learnt that most of the discussion on the day was pertaining to classified information, including internal e-mails, being leaked, an issue that outgoing chairman Shashank Manohar as well as board members addressed.
“A number of Board members had raised their concerns over this issue recently and felt it required immediate attention to ensure the sanctity and confidentiality of Board matters in line with the highest standards of governance,” the ICC release stated.
In fact, the ICC’s Ethics Officer will be probing the media leaks.
“There was unanimous agreement to immediately initiate an independent investigation led by the ICC’s Ethics Officer and supported by global experts. The Board will be updated on this by the ICC CEO at its next meeting on 10 June 2020,” it further stated.
It is understood that ICC board discussed all options with regards to the World Cup but there was no unanimity on whether to go ahead with the World T20 as per schedule or postpone it to 2021 or possibly 2022, which for many is a practical solution.
With Cricket Australia announcing their itinerary on the day, which included T20 matches in October, there are questions as to why the World T20 cannot go ahead in such a scenario.
“If you look at the Australian itinerary, India’s T20 games are scheduled in mid-October before the start of World T20. If you can play T20 games in mid-October, why is it not safe to play World T20,” a source privy to the development told PTI.
But having a World T20 is not only a health concern but also about commercial viability.
If BCCI is unable to organise the IPL in this window, it stands to lose Rs 4000 crore, which certainly would be a big blow.
Also Star, which is broadcast partner of both the ICC and BCCI, will also need to be taken into confidence with regards to rejigging of the calender. (PTI)