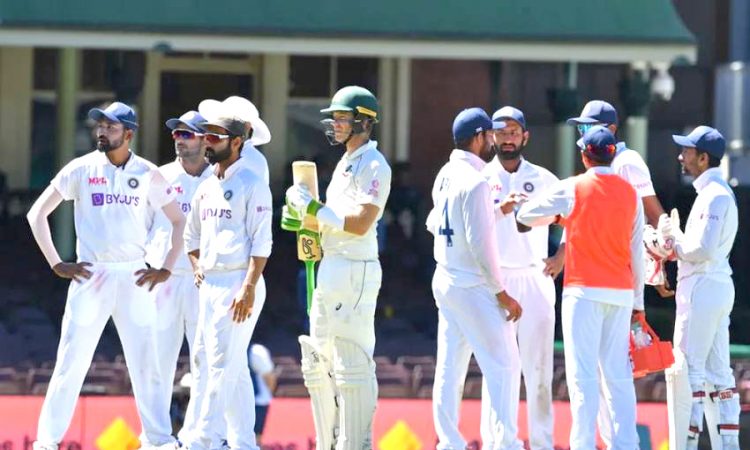 DUBAI, January 10: The ICC on Sunday condemned the incidents of Indian players being subjected to racial abuse by spectators during the third Test against Australia in Sydney and sought an action taken report from the host country’s cricket board.
Play was halted for a few minutes on the fourth day of the third Test after pacer Mohammed Siraj complained of abuse from a section of the crowd, leading to expulsion of some spectators and an unreserved apology from the host board.
“The International Cricket Council (ICC) has strongly condemned reported incidents of racism during the ongoing third Test match between Australia and India at the Sydney Cricket Ground and have offered Cricket Australia all necessary support in investigating the incidents,” the apex body said in a statement.
ICC chief executive Manu Sawhney reiterated the ICC’s zero-tolerance policy towards discrimination of any kind.
“There is no place for discrimination in our sport and we are incredibly disappointed that a small minority of fans may think that this abhorrent behaviour is acceptable.
“We have a comprehensive Anti-Discrimination Policy in place that Members have to abide by and ensure is adhered to by fans and we welcome the action taken by ground authorities and Cricket Australia today.
“We will provide Cricket Australia and the relevant authorities with our full support in any ensuing investigation as we will not tolerate any racism in our sport.”
Sunday’s developments in Sydney came a day after Siraj and Jasprit Bumrah were racially abused by a drunk spectator at the same venue.
Under the ICC Anti-Discrimination policy, Cricket Australia will now “be required to investigate the issue and provide a report to the ICC on the incident and any action taken to ensure the issue has been dealt with appropriately.”
According to BCCI sources, Siraj was allegedly referred to as a “monkey” and “brown dog” by a drunk spectator in one of the stands at the Sydney Cricket Ground, reviving the infamous Monkeygate episode of the Indian team’s tour of Australia in 2007-08.
Mohammed Siraj was allegedly called “Brown Dog”, “Big Monkey” by Sydney crowd, says report

India pacer Mohammed Siraj was called a “Brown Dog” and “Big Monkey” in a series of racist slurs hurled by a group of Australian spectators, who were ejected from the Sydney Cricket Ground during the third Test on Sunday, a BCCI official has alleged. Siraj and his senior teammate Jasprit Bumrah were also subjected to racist slurs on Saturday, something that the Indian team management officially reported to ICC Match Referee David Boon. “Siraj was referred to as ‘Brown Dog’ and ‘Big Monkey’ both of which are racist slurs. The matter was immediately brought to the notice of on-field umpires. They were constantly abusing Bumrah too,” a BCCI source told PTI on conditions of anonymity.
On Sunday, during the 86th over of the Australian second innings, Siraj was seen walking from his position in the deep and talking to the square leg umpire before the straight umpire and other senior players joined the discussion.
Play was halted for close to 10 minutes before stadium security as well as New South Wales Police checked in to the relevant stand from where the nasty comments were being hurled at.
After speaking to the spectators in the adjoining area, the police evicted six supporters, who are currently in the custody of New South Wales Police.
It is learnt that on Saturday, the Indian team brought the matter to the notice of match officials only after the third day’s play ended and by then the mischief-mongers had fled the stadium.
“Actually, the players didn’t want to lose focus during the proceedings and decided that the matter would be reported only after the day’s play was over. However, umpires have told us that moment anything of that nature happens, the players should report immediately,” the source added.
Cricket Australia has promised strongest action against the offenders and also unreservedly apologised to the visiting team.
Peak of rowdy behaviour, have myself faced many times: Virat Kohli on Indian team facing racist abuses

For Virat Kohli, it is “absolute peak of rowdy behaviour” that few Australian fans hurled racial slur at Mohammed Siraj during the third Test as the India captain demanded stern action against the offenders.
Kohli himself was at the receiving end of some of the choicest abuses during the 2011-12 Test series.
“Racial abuse is absolutely unacceptable. Having gone through many incidents of really pathetic things said on the boundary lines, this is the absolute peak of rowdy behaviour. It’s sad to see this happen on the field,” Kohli, who is on a paternity break, tweeted.
Back in 2011, a young Kohli was in fact embroiled in a controversy when he was snapped showing the middle finger to the Sydney crowd on his first tour after being continually abused at the boundary ropes.
On Saturday and Sunday, Siraj and senior bowler Jasprit Bumrah were allegedly subjected to multiple abuses including racist slurs like “Brown Dog” and “Big Monkey”, which led to eviction and subsequent arrest of six Australian spectators.
“The incident needs to be looked at with absolute urgency and seriousness and strict action against the offenders should set things straight for once,” Kohli said.
The matter is being investigated by Cricket Australia and ICC match referee David Boon is expected to provide a full report.
Veteran India spinner Harbhajan Singh also shared his similar bad experience.
“I personally have heard many things on the field while playing in Australia about Me My religion My colour and much more..This isn’t the first time the crowd is doing this nonsense..How do u stop them ??,” he tweeted.
Meanwhile, England spinner Monty Panesar asked authorities to clearly define racism for fans of the game so that such incidents are not repeated.
“A racial code of ethics should be established by @ICC to give clear understanding to spectators what is a racist term and what isn’t,” he posted on a micro-blogging site. (PTI) 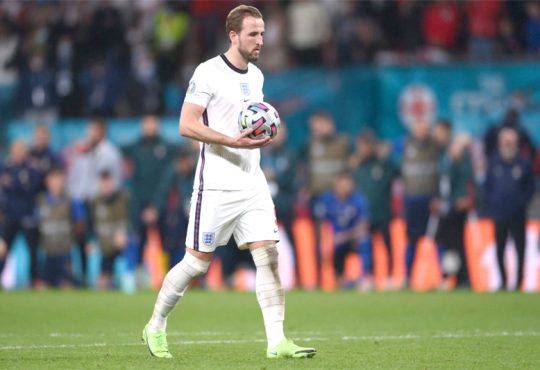 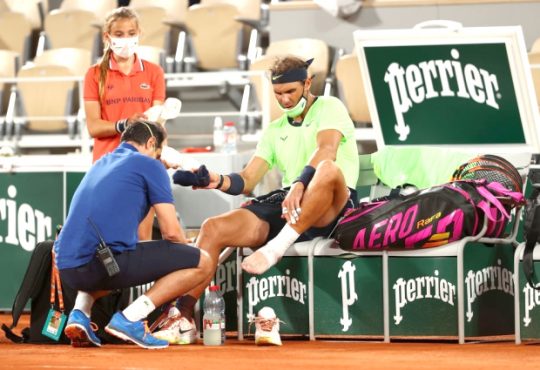 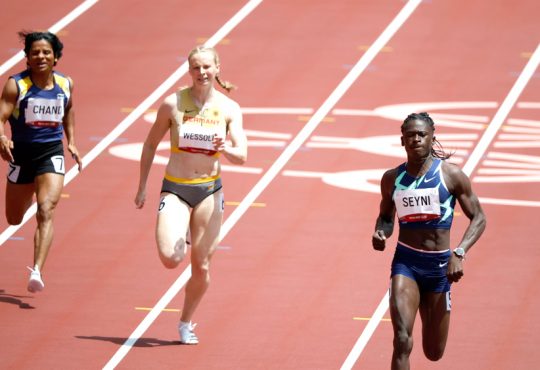